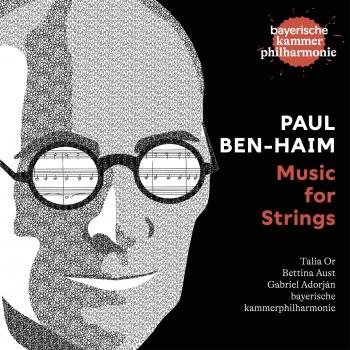 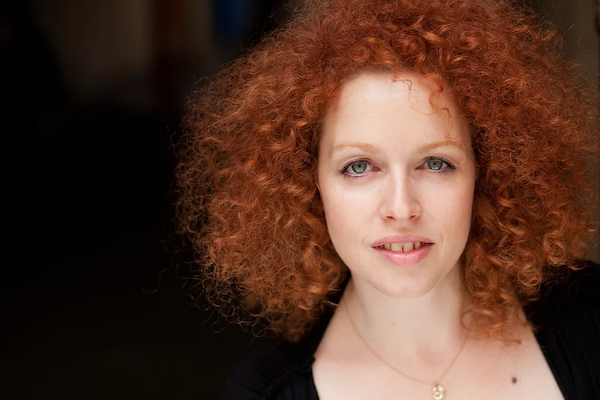 Talia Or
was born into a family of musicians in Jerusalem and grew up in Germany. She started playing the violin as a child. At the age of ten she appeared on stage of the Stadttheater Aachen for the first time. In 2003 she completed her vocal studies for Lied and Oratorio at the University of Music and Theater in Hamburg with honors. She earned her opera diploma in a production of Elisabeth Stöppler. While still a student, she made her stage debut at the Hamburg State Opera.
Afterwards she was engaged by the Young Ensemble of the Bavarian State Opera in Munich. At the Staatstheater am Gärtnerplatz she sang as a guest at the same time. Until 2009 she belonged to the ensemble of the house. Here she worked on roles such as Pamina, Anna Reich, Gretel, Lauretta and Rosina.
At the Bavarian State Opera she sang Amour /Orphée, the Young Girl/ Moses and Aaron, among others. She received special attention from the critics in 2005 for the role of the Daughter of the Broommaker in Humperdinck's Die Königskinder. Talia Or was lucky enough to work with some major conductors including Zubin Mehta, Lorin Maazel, Gianandrea Noseda, Kirill Petrenko, Fabio Luisi, Ivor Bolton and Andris Nelsons.
Among the stations of her operatic career are Parsifal under Lorin Maazel and directed by Werner Herzog at the Palau de las Artes in Valencia, Così fan tutte at the Hamburg State Opera and at the New National Theater in Tokyo in a new production of Damiano Michieletto.
One of her greatest successes came in 2012 as Marzelline/Fidelio at the Teatro Regio Torino under Gianandrea Noseda, for which she received enthusiastic applause and the same critics. She made her debut at La Scala in Milan in Claus Guth's production of Die Frau ohne Schatten.
This was followed by engagements as Rosalinde/Die Fledermaus under Leo Hussain at the Landestheater Salzburg, at the Teatro Municipal Sao Paulo as Tatyana/ Evgeny Onegin, as Gretel/Hänsel und Gretel at the Theatre de La Monnaie in Bruxelles under Lothar Königs, and as Eva in the celebrated Potsdam Winter Opera Il primo omicidio (Scarlatti) with the Potsdam Chamber Academy under the direction of Andrea Moses.
Talia Or has also made a name for herself as a song and concert singer. Her varied concert repertoire ranges from Bach, Mozart and Rossini to Offenbach, Schönberg, Poulenc and Richard Strauss. Extraordinary highlights were Mahler's 2nd Symphony under Zubin Mehta with the Israel Philharmonic Orchestra, as well as Mozart's C minor Mass under Andris Nelsons and the Christmas Oratorio under Peter Schreier in the Maggio Musicale Fiorentino.
Other important engagements have taken her to renowned concert stages such as the Salzburg Festspielhaus, the OSESP São Paolo, the Tel Aviv Philharmonic, the Hamburg Musikhalle and the Munich Gasteig. In addition to the classical repertoire, she interprets with great passion works by contemporary composers such as Sofia Gubaidulina, Fabio Vacchi and Moritz Eggert.
Several CD recordings of Talia Or are available. Bach cantatas conducted by Zubin Mehta with the Israel Philharmonic Orchestra, as well as complete recordings of Sisara and L'Armonia, dedicated to the work of Simon Mayr. ​