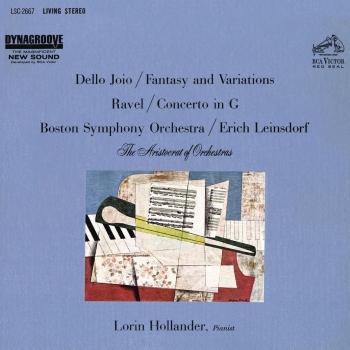 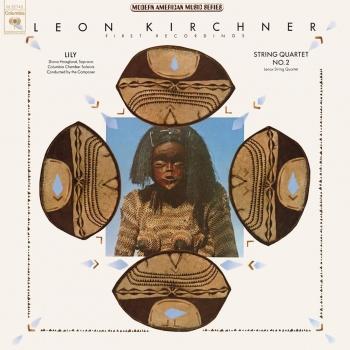 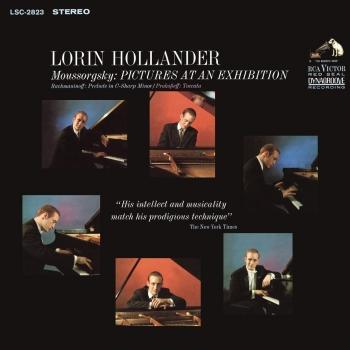 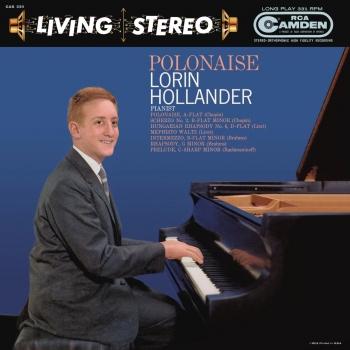 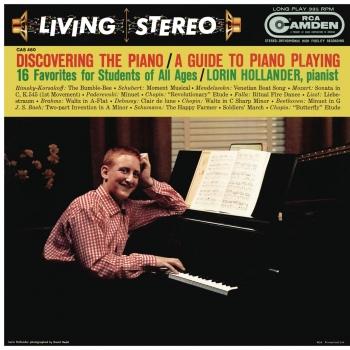 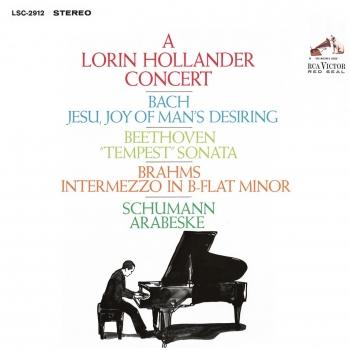 Lorin Hollander
is a world-renowned concert pianist with a continuously acclaimed 50-year international career that began with a Carnegie Hall debut at the age of 11. Lorin Hollander was an infant child prodigy who composed music at age three and performed Bach’s Well-Tempered Clavier at five. Since then, he has appeared as guest soloist with virtually every major symphony orchestra in the world and is a veteran of over 2,500 performances: orchestral, recital, lecture/recital, chamber music - as well as symphony and choral conductor. Mr. Hollander has collaborated with the leading conductors of our time, among them: Bernstein, Haitink, Leinsdorf, Levine, Mehta, Monteux, Ormandy, Ozawa, Previn, Slatkin, Szell and Tilson Thomas. His multiple repeat engagements include the orchestras of Boston, Chicago, Cleveland, Los Angeles, New York, Philadelphia, Pittsburgh and Washington’s National Symphony. International audiences have heard him in performances with the London Philharmonic, Amsterdam Concertgebouw, L’Orchestre de la Suisse Romande, ORTF of Paris, Berlin Symphony, Warsaw Philharmonic, Jerusalem Symphony, New Tokyo Philharmonic and Sydney Symphony Orchestra, among dozens of others. Mr. Hollander was the only soloist on the Cincinnati Symphony Orchestra’s ten-week World Tour, sponsored by the U.S. Department of State. His own recital series was telecast nationally on PBS, he performed on the soundtrack of Sophie's Choice and he has recorded for RCA Victor, Columbia, Angel, Delos and PianoDisc.
For over 35 years, Lorin Hollander has led community outreach residencies at nearly 350 colleges, universities and conservatories throughout the world, presenting commencement addresses, giving master classes, conducting youth orchestras and choirs, holding interdisciplinary seminars on creativity, transformational education, the training of mentors and the integration of the arts, sciences and spirituality. He is the Artistic Advisor to the New England Conservatory Research Center and Music in Education National Consortium. With organizations such as the Young Presidents Organization, Mr. Hollander also works with corporate leaders on the new paradigms of leadership and transformation in the institution and explores in depth a multi-cultural understanding of the nature of being human.
A nationally and internationally recognized spokesman for the transformation of education, Mr. Hollander has testified before the US Congress and various State Legislatures as a visionary and advocate for the arts in education, served on the Rockefeller Panel – “Arts, Education and Americans,” which published Coming to our Senses and recently presented at the International Music Education Policy Symposium. He created the prototypes for university and community outreach residencies for the National Endowment of the Arts, American Symphony Orchestra League, MENC, the US Department of Education, among others, created with the ASOL the first National Festival of Youth Orchestras and was the first classical musician to perform on the streets of Harlem in NYC.
Lorin Hollander holds 3 honorary doctorates, received the 2003 “Music Has Power” award from Oliver Sacks' Institute for Music and Neurologic Function (of which he is a founding board member) and is a Fellow of the Joseph Campbell Foundation. Mr. Hollander is an active participant in creating the new paradigms for medicine and integral healing, he illuminates a new understanding of “genius and madness” in the lives of the highly gifted, lectures on music and healing, and has presented keynotes for the International Federation of Music Therapy, the American Institute of Medical Education, the Alternative Therapies National Conference, the Stanford Medical Center, among others.
With a special interest in the illumination of transformational education, the creative process, human consciousness and global futurism, he has served as advisor to the Aspen Institute, the Kennedy Center Symposium, the World Congress on the Gifted, the 1984 Winter Olympics, and has worked with the International Transpersonal Association, the American Psychiatric Association, Association of Humanistic Psychology, the Social Science Research Council and the United Nations State of the World Forum.