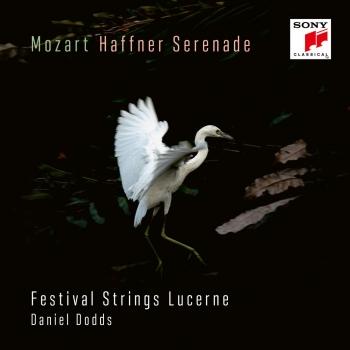 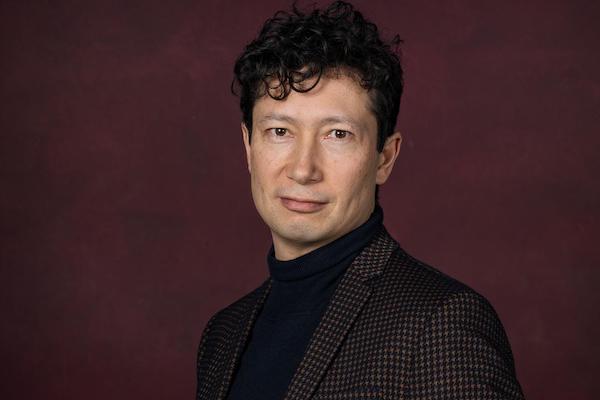 Daniel Dodds
The violinist Daniel Dodds, who was born in 1971 to Australian-Chinese parents in Adelaide, left his home in Australia at the age of 17 to continue studying violin with Gunars Larsens at the University of Music in Lucerne. After graduating with distinction, other significant influences included master classes with Rudolf Baumgartner, Franco Gulli, Nathan Milstein, and Thomas Zehetmair. In 2000 Daniel Dodds was engaged as principal concertmaster by the Festival Strings Lucerne, and since 2012 he has served as Artistic Director of the ensemble, with which he performs all around the world. He is additionally active as a freelance soloist and has most recently performed with the Orchestra della Svizzera Italiana under Vladimir Ashkenazy, the Australian World Orchestra under Zubin Mehta, the Sinfonie Orchester Berlin, and the Sofia Philharmonic Orchestra. In 2008 Claudio Abbado appointed Dodds to the LUCERNE FESTIVAL ORCHESTRA, where he has remained a member every summer since. In this context he has also appeared as a chamber musician. He collaborates as guest concertmaster with the Mahler Chamber Orchestra, the Camerata Salzburg, and the Sydney Symphony Orchestra. Among his partners in the field of chamber music are Dimitri and Vovka Ashkenazy, Kolja Blacher, Wolfram Christ, James Galway, Jens Peter Maintz, Herbert Schuch, and Martin Stadtfeld. His repertoire spans from Bach to contemporary composers and includes crossover projects involving jazz, tango, and music of the Far East. In 2012 he released his solo CD Time Transcending, which presents works by composers from Bach to Berio. Dodds, who teaches violin and chamber music at the Hochschule für Musik – Luzern, plays the Stradivari “ex Hämmerle – ex Baumgartner” from 1717.
Since 2000 Daniel Dodds has been an annual guest at LUCERNE FESTIVAL with the Festival Strings Lucerne.