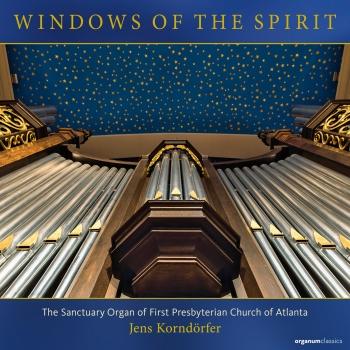 Windows of the Spirit 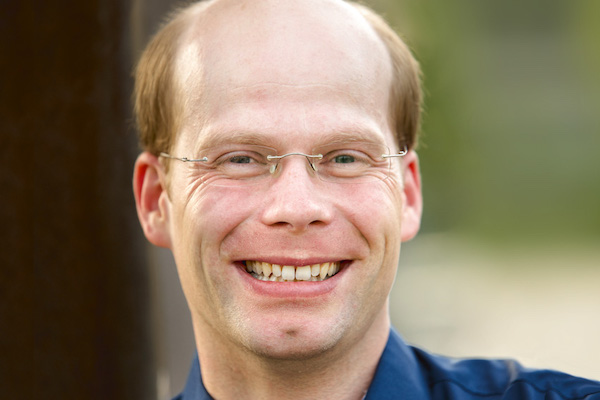 Dr. Jens Korndörfer
is Director of Worship and the Arts, and Organist at First Presbyterian Church of Atlanta, GA, and instructor for organ at Georgia State University. He maintains a busy concert schedule at major venues and festivals around the world. Highlights include solo concerts at Davies Symphony Hall in San Francisco, Duke University Chapel, the Montreal Bach Festival, the Cathedrals in Berlin, Paris, Salzburg, Oslo, and Moscow, Westminster Abbey in London, Suntory Hall and Metropolitan Art Space in Tokyo, Kyoto Concert Hall, and the Cultural Centre in Hong Kong.
He has concertized with the Atlanta Symphony Orchestra, the Sapporo Symphony Orchestra, the Filarmonica Arturo Toscanini, and the Hofer Symphoniker. His repertoire reaches from the Renaissance to the 21st century, including commissions and world premiere performances.
Dr. Korndörfer graduated with highest honors from the Conservatoire National Supérieur de Musique in Paris, the Oberlin Conservatory, the Musikhochschule in Bayreuth, and McGill University in Montreal. His teachers include Michel Bouvard, James David Christie, Olivier Latry, and Ludger Lohmann.
He served as organist in residence at the Concert Hall Kitara in Sapporo, Japan, during the 2005/06 season, and is a triple prizewinner of the Canadian International Organ Competition, held in Montréal in 2008 and 2011. His performances and recordings have been broadcast on the radio and online in North America and Europe. The artist has recorded four CDs and published numerous articles in international music journals.
Dr. Korndörfer is frequently invited to give presentations and master classes at conventions and universities around the world. He is represented by Karen McFarlane Artists, Inc., in North America.