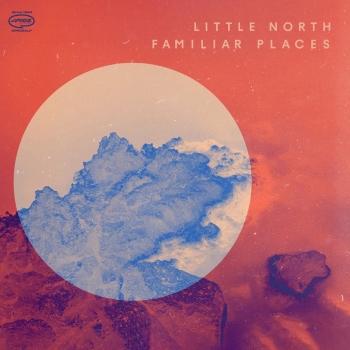 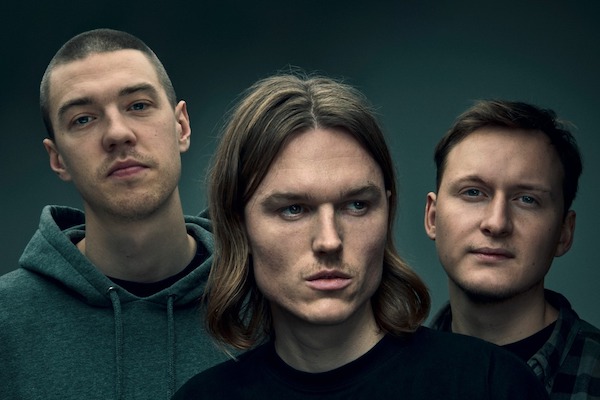 Little North
With their captivating cinematic sound and a warm and intense presence, Little North bonds with their audience from the very first note. The sound of the band is way bigger than their classic piano trio constellation suggests. In a melting pot of modern minimalism and Nordic jazz tradition and with an intensity that draws threads to the jazz scene of New York, Little North has what it takes to add the next exciting chapter to the history of Scandinavian jazz.
Their compositions, consisting of straightforward melodies in complex arrangements, pay as much attention to the notes not played as the ones the listener hears. In typical Nordic jazz tradition the changes between major and minor moods create this special kind of melancholy only the Scandinavians are capable of. With the telepathic interplay of the three musicians Little North effortlessly moves between composition and improvisation as well as modern minimalism and Nordic tradition. This provides a dynamic that immediately bonds with their audience from the first note, taking them on a journey where everything is possible and everyone’s invited!
Benjamin Nørholm Jacobsen (b. 1992, piano), Martin Brunbjerg Rasmussen (b. 1993, upright bass) and Lasse Jacobsen (b 1992, drums) met whilst attending the conservatory in southern Denmark. Brought together by their mutual passion for the piano trio they now set out to not only broaden the boundaries of the concept, but also to take it to a new level. Their 2020 album ‘Finding Seagulls’ has been warmly received by critics at home and abroad and has been ‘album of the week’ on Danish National Radio P8 Jazz. The album has received international airplay on UK Radio Jazz FM and Berlin Radio Flux FM, among others.
On the upcoming album ‘Familiar Places’ the trio expands on their already well defined sound, inviting guests Viktor Spasov (SE) and Kasper Tranberg (DK). The energy and warmth of the guitar and raw expressive intention from the trumpet, adds new depths to their musical universe, while the strong sound of the trio makes a continuum. ‘Familiar Places’ present a wide range of emotions and sonic landscapes while continuously diving into the essence of Little North.
Little North was elected as Denmark's contribution to the prestigious jazz program “Nordic Jazz Comets” for 2022. “Little North has some of the most thoughtful and joyous, exploratory yet poetically resolved piano trio music I’ve heard in some time. A terrific release.” ★★★★★ Jazz Journal (UK)
“Together they specialize in marrying the cold, melancholic minimalism of Nordic music with the warmth of the American jazz tradition” - Jazziz (US)
“Classic Nordic jazz but achieved with modern brilliance.” - Jazz Revelations (UK)