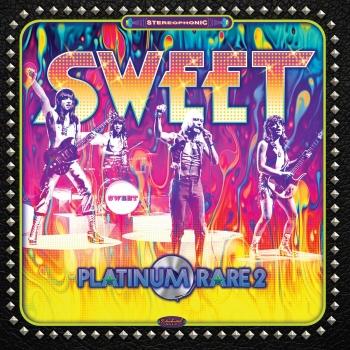 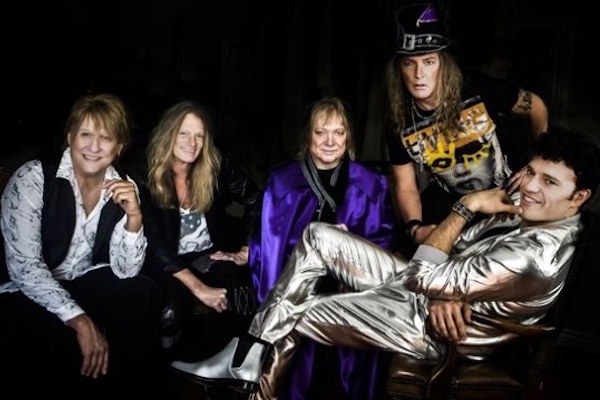 The Sweet
As the most successful British glam rock group of the 1970s, The Sweet influenced numerous musicians. Gene Simmons even said, "without The Sweet, KISS would never have existed." "Mötley Crüe wanted to be The Sweet," Nikki Sixx declared, and Joe Elliott of Def Leppard would have loved to be in the band. In the extraordinary career, the formation achieved thirty-four number one hits worldwide. Songs such as "Ballroom Blitz", "Teenage Rampage", "Blockbuster!", "Fox On The Run" and "Love Is Like Oxygen", for example, led to more than 55 million records sold.