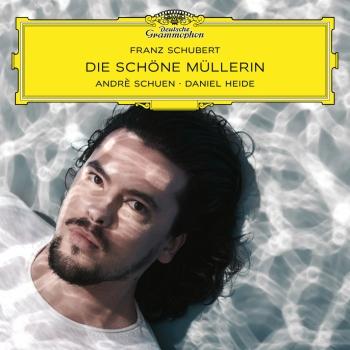 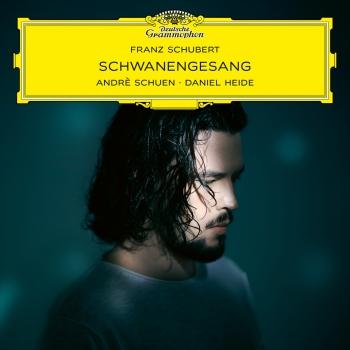 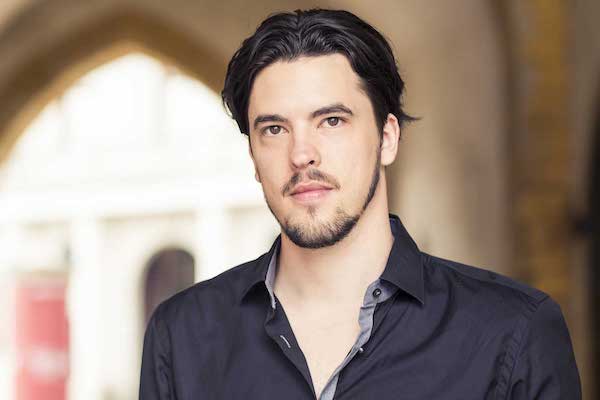 Andrè Schuen
hails from La Val in Ladin (South Tyrol, Italy), where he grew up speaking three languages - Ladin, Italian and German, a versatility that is reflected in his current vocal repertoire. After many years of playing the cello as his main instrument, he decided to study singing at the University Mozarteum Salzburg with Prof. Horiana Branisteanu, as well as Lied and Oratorio with Prof. Wolfgang Holzmair. After his studies, Andrè Schuen was an ensemble member of the Graz Opera. Today he is at home on the major opera, concert and song stages worldwide.
In the field of opera, Andrè Schuen is highly sought after by internationally important opera houses such as the Bavarian State Opera, the Vienna State Opera, Royal Opera House Covent Garden and the Teatro Real Madrid. In the current season he will assume the role of Conte in the new production of Mozart's Nozze di Figaro at the Vienna State Opera (conducctor: Philippe Jordan/director: Barrie Kosky). For the first time, he will embody two Wagner roles: Heerrufer in the new production of Lohengrin at the Bavarian State Opera (François-Xavier Roth/Kornél Mundruczo) and his debut as Wolfram in Tannhäuser at the Staatsoper Unter den Linden (Sebastian Weigle/Sasha Waltz) in May. He is also a regular guest in opera productions at major festivals such as Salzburg or Aix-en-Provence, most recently in the title role of Nozze di Figaro (Lotte de Beer/Thomas Hengelbrock) at the Festival d'Aix-en-Provence and as Guglielmo in Così fan tutte (Christof Loy/ Joana Mallwitz) at the Salzburg Festival.
In concert Andrè Schuen made his debut at the Lucerne Festival with Mahler's Lieder eines fahrenden Gesellen with the Lucerne Festival Orchestra under Jakub Hruša in August 2022. The season 2022-2023 will also see his debut with the Finnish Radio Orchestra in Helsinki and a tour of Spain with Mahler's Wunderhorn Lieder with the Ensemble de l'Orquesta de la Comunidad de Valencia. He will spend the turn of the year at Leipzig's Gewandhaus performing Beethoven's 9th under Andris Nelsons. In May 2023 he will sing in Mahler's 8th Symphony at La Scala in Milan with the Orchestra del Teatro alla Scala under Riccardo Chailly. Past highlights on the concert stage include appearances with the Berlin Philharmonic under Simon Rattle, WDR Symphony Orchestra under Jukka-Pekka Saraste and Swedish Radio Symphony Orchestra under Daniel Harding.
Lied singing is particularly important to Andrè Schuen, performing together with his piano partner Daniel Heide. This season, recitals will take him back to the Schubertiade in Schwarzenberg, the Konzerthaus Wien, Teatro de la Zarzuela Madrid and Konzerthaus Dortmund. He is also a regular guest at other major song centres such as London's Wigmore Hall, Schubertiada Vilabertran, Heidelberger Frühling or Rheingau Musik Festival. In the USA, he gave his debut in recitals at Tanglewood Festival and Aspen Music Festival, together with Andreas Haefliger.
Andrè Schuen is internationally acclaimed for his recordings. Since 2021, the Ladin baritone has been an Exclusive Recording Artist for Deutsche Grammophon. After Schubert's Schöne Müllerin, Schwanengesang will be released in November 2022 as part of his exclusive recording of all three Schubert song cycles for the "Yellow Label".