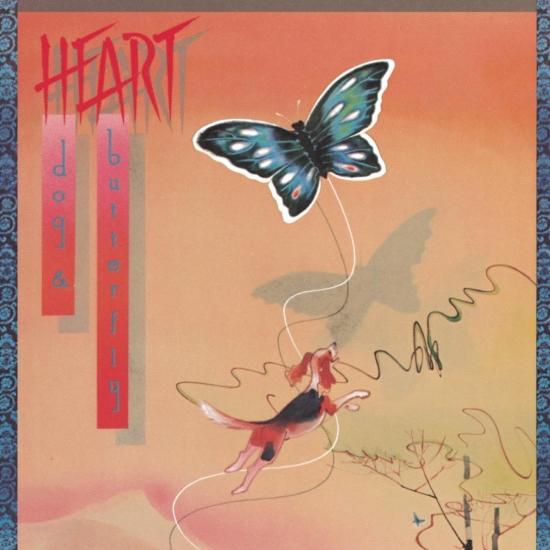 Heart's third release, 1978's „Dog & Butterfly“, completed the trilogy of Heart's classic '70s albums begun with „Dreamboat“ and „Little Queen“ (not counting the spotty „Magazine“ which was not a band-approved release). Along with a host of other new rock bands (Foreigner, Boston, Cheap Trick, etc.), Heart helped fill the void for hard rock bands left by Led Zeppelin's late-'70s absence, all the while ignoring such musical trends as disco.
„Dog & Butterfly“ was another strong album for Heart, spawning such FM radio hits as 'Straight On,' and the acoustic title track. It would be the last album issued by the original line-up (guitarist Roger Fisher left after the album's subsequent tour).
„Dog & Butterfly became Heart's fourth million-selling album and placed two songs of opposing styles in the Top 40. Like their Magazine album, Dog & Butterfly peaked at number 17 on the charts, but the material from it is much stronger from every standpoint, with Anne and Nancy Wilson involving themselves to a greater extent. The light, afternoon feel of the title track peaked at number 34, while the more resounding punch of 'Straight On' went all the way to number 15 as the album's first single. With keyboard player Howard Leese making his presence felt, and the vocals and guitar work sounding fuller and more focused, the band seems to be rather comfortable once again. Average bridge-and-chorus efforts like 'Cook with Fire' and 'High Time' aren't spectacular, but they do emit some appeal as far as filler is concerned, while 'Lighter Touch' may be the best of the uncharted material. After this album, guitarist Roger Fisher left the band, but Heart didn't let up. 1980's Bebe le Strange showed an even greater improvement, peaking at number five in April of that year.“ (Mike DeGagne, AMG)
Ann Wilson, lead and backing vocals, piano (on track 6)
Nancy Wilson, guitars, harmonica, lead vocals (on track 7), backing vocals
Roger Fisher, lead guitar
Howard Leese, guitars, keyboards, avatar, percussion, backing vocals
Steve Fossen, bass, percussion
Michael DeRosier, drums
Additional musicians:
Dick Adams, voice (on track 1)
Sue Ennis, fun machine (on track 7)
Frank DeCaro, conductor (strings)
Recorded 1978 at Sea-West Studios, Seattle, Washington
Engineered by Rick Keefer, Armin Steiner
Produced by Mike Flicker, Heart & Michael Fisher
Digitally remastered 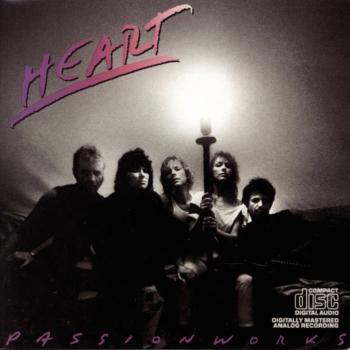 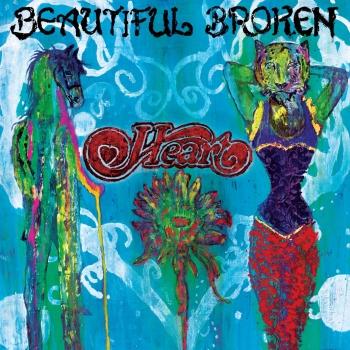