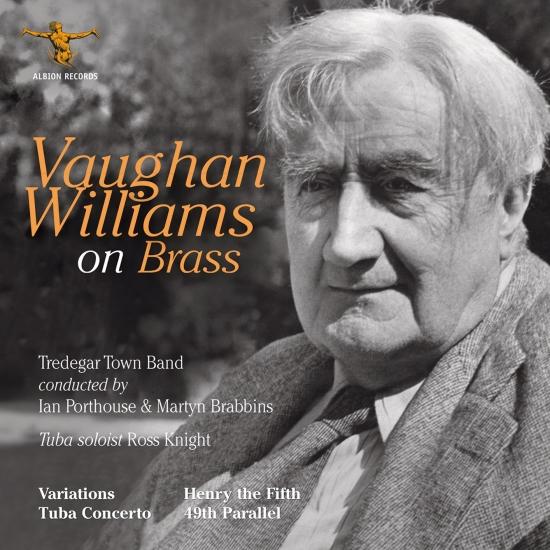 In 2022 we celebrate the 150th anniversary of the birth of Vaughan Williams, and there is no better way to do so than with this album of brass band music. The album includes the composer's three pieces for brass band - Henry the Fifth Overture, Prelude on Three Welsh Hymns and Variations for Brass Band. In addition we hear the brass band version of the Tuba Concerto and many new arrangements of popular pieces by Paul Hindmarsh (who curated and produced the album) and Phillip Littlemore.
The award-winning Tredegar Town Band is conducted by their Musical Director Ian Porthouse and special guest conductor Martyn Brabbins. The recording was made in Brangwyn Hall, Swansea and engineered by Steve Portnoi.
Ian Porthouse took up the baton with Tredegar Town Band in 2008 and has led the band to the National Finals every year since. He is currently Director of Brass Band Studies at the Birmingham Conservatoire and is in high demand as a professional conductor, tutor and adjudicator.
Martyn Brabbins, now well known as a conductor, began his musical career playing the euphonium and trumpet; his many recordings include the complete cycle of nine symphonies by Vaughan Williams (for Hyperion) and Albion's Grammy nominated album Discoveries.
Ross Knight is the Solo Tuba player of l'Orchestre de la Suisse Romande and, since September 2022, the Professor of Tuba at the Haute École de Musique de Genève.
The origins of Tredegar Town Band date back to 1849, and the band was formally constituted in 1876. Over the last 40 years they have become one of the world's elite brass band performers, claiming the British Open title in 2010 and again in 2013. In 2022 they came 4th at the European Championships in Birmingham.
Ross Knight, tuba
Tredegar Town Band
Ian Porthouse, conductor
Martyn Brabbins, conductor 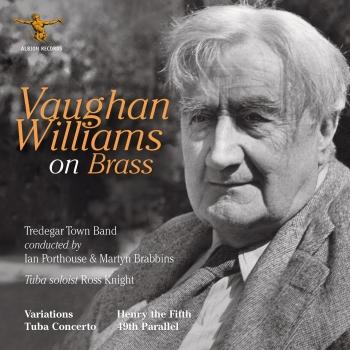 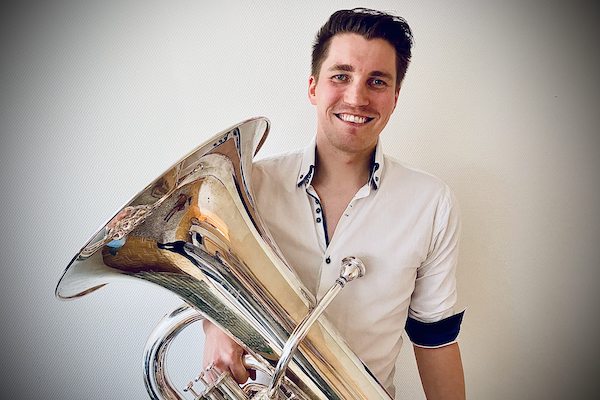 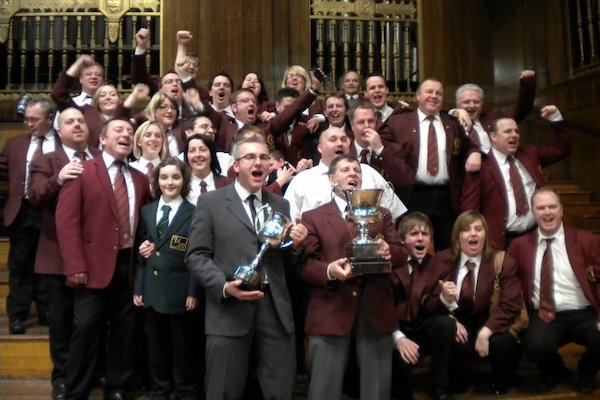