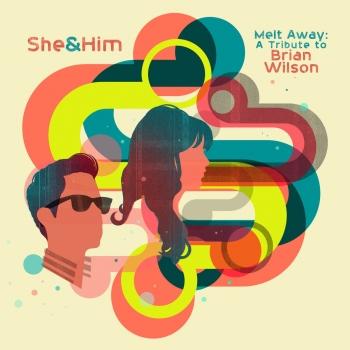 Melt Away: A Tribute To Brian Wilson 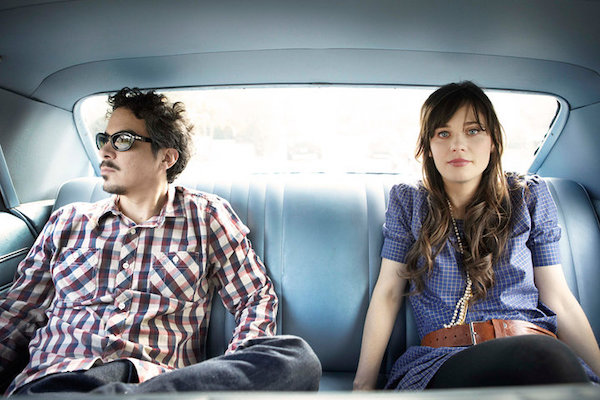 She & Him
Zooey Deschanel and Matt Ward, aka She & Him, are as comfortable and complementary a musical pair as Les Paul and Mary Ford. Matt and Zooey make music for an eternal springtime, when the temperature is warm enough to go riding with the top (or at least the windows) rolled down and the radio turned up.
In 2008, Zooey Deschanel and Matt Ward were both accomplished artists in their own right—Deschanel as an actor, Ward as a songwriter and guitarist. But when they joined forces as She & Him, something magical happened. Deschanel's lush, smoky lead vocals found their perfect counterpart in Ward's rasp, while their shared interest in the classic pop production of George Martin and Phil Spector gave the depths of Deschanel's songwriting an inner glow. Following a break after the release of 2016's Christmas Party, She & Him return with a set of songs that capture the feeling of an eternal springtime, rain coming down through rays of golden sunlight.