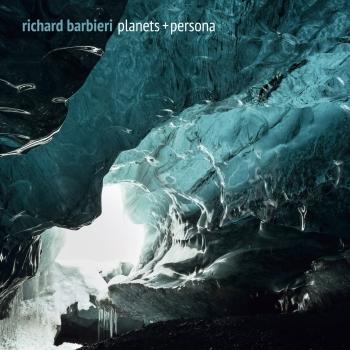 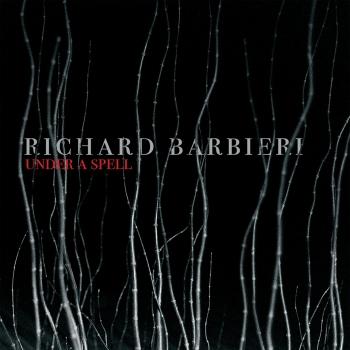 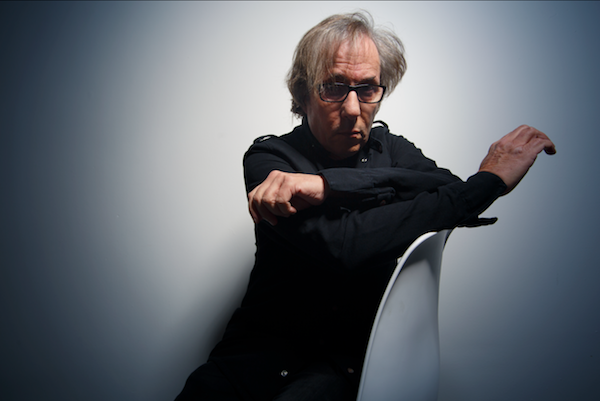 Richard Barbieri
first rose to prominence as a member of Japan, who formed in 1976. Over the course of five albums, Japan developed into one of the most vibrant and innovative of bands of the early 1980s, with their groundbreaking Tin Drum album staying in the UK charts for over a year. Barbieri’s painstaking approach to synthesiser programming, working in close cohort with David Sylvian, and set to the subtly-shifting rhythmic patterns of Steve Jansen and Mick Karn conspired to produce an utterly unique sound. Despite achieving huge international commercial success, the band never lost sight of desire to keep pushing and exploring their sonic template. The band split in 1983 after a successful world tour, whilst at the peak of their popularity.
In 1983/4/5 Richard contributed to solo albums by David Sylvian and Mick Karn. Soon after, he started a long musical association with Steve Jansen, which produced six collaborative albums.
The band members reunited in 1989 under the name Rain Tree Crow to release just one album for Virgin – roundly considered their finest work, the album charted and brought critical acclaim, but again the group parted company shortly afterwards.
Barbieri formed the Medium label in 1993 with Karn and Jansen, with the objective being to enable the artists to create music and collaborate with fellow musicians on projects without record company interference and restriction. Thirteen diverse albums were released during a ten-year period; Jansen and Barbieri’s collaboration with DJ Takemura on the album Changing Hands being one of the highlights. Also during this period Barbieri recorded the album Flame with Tim Bowness which was released on One Little Indian Records. In 1993 Barbieri’s career took another dazzling turn when joined the rock band Porcupine Tree. 10 albums and many tours later, they were enjoying chart success around Europe and America with sales of over 200,000 for their album Fear of a Blank Planet which was nominated for a Grammy Award in the 5.1 Surround Sound category.
2009 saw the release of The Incident album which charted all over Europe and peaked at number 23 in the UK charts and 25 in the US Billboard charts. Again the album was nominated for a Grammy in the surround category. The band finished their Incident tour with sell out shows at Radio City Music Hall, NY and The Royal Albert Hall, London in 2010.
Aside from recording and touring, Richard has written articles on analogue synthesis for various publications and sound designs for music software and synthesiser manufacturers. He has guested with The Bays, an electronic improvisational group.
Highlights for the band included two Radio One sessions for the late John Peel and concerts at the Queen Elizabeth Hall, Brighton Dome and Sydney Harbour.
His first solo album Things Buried was re released on Snapper Music. A second solo album Stranger Inside followed in 2008. In February 2012 a long intended project was finally realised when Not the Weapon but the Hand was released; a collaboration with vocalist / lyricist Steve Hogarth.
His latest solo album Planets + Persona is his most sonically expansive work to date and will be released on Kscope. Barbieri’s skill at harnessing the skills of a contrasting set of musicians is at a new peak, in a thoughtful and considered set rich in tone and texture.