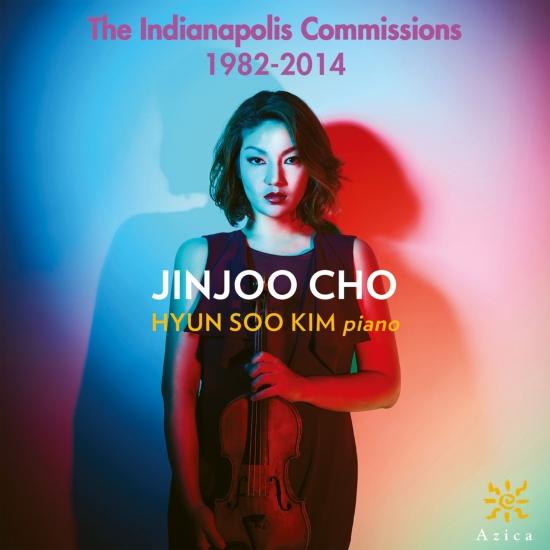 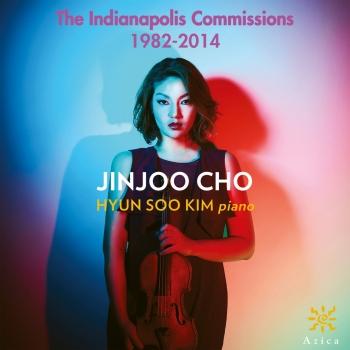 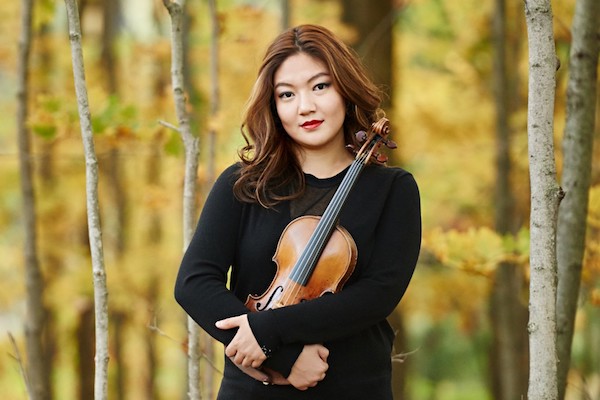 Jinjoo Cho
has captured numerous awards and captivated audiences around the world, but is exploring new ways to bring classical music to young audiences in Asia and North America. She has won a number of distinguished awards, including the Gold Medal at the 2014 International Violin Competition of Indianapolis, the First Prize and Orchestra Award at the 2010 Buenos Aires International Violin and first prizes in competitions from Montreal, China and Aspen.
Born in Korea, she moved to Cleveland to study at the Cleveland Institute of Music at the age of 14, where she began winning local prizes almost immediately. She served as concertmaster of the Cleveland Orchestra Youth Orchestra and later, the New York String Orchestra Seminar. The New York Times described her concertmaster solos as “rich and open… finely polished and focused.”
She has since gone on to appear with orchestras in North America, South America, Europe and Asia. She gave her Carnegie Hall debut with the New York String Orchestra in late 2015 and her Carnegie Hall recital debut in the Stern Auditorium in June 2016. Highlights of her 2016-17 season solo appearances with Orquesta Clasica Santa Cecilia de Madrid, Deutsche Radio Philharmonie, the Hawaii, Canton, Delaware, North Carolina, Richmond and Santa Fe symphonies and the Erie Chamber Orchestra. Major recital and chamber music appearances include concerts in Cincinnati, Cleveland, Dallas and Seoul.
Her biggest passion is arts education and audience engagement. She is the founder of a new chamber music program for high school and college students in Cleveland, Ohio named ENCORE Chamber Music, whose festival and institute were inaugurated in the summer of 2016. Additionally, she has been appointed Teacher of Violin at the Cleveland Institute of Music as well as a part-time faculty member at the Oberlin Conservatory teaching violin and chamber music. In her native land, she has founded Classical Revolution Korea, where musicians travel all across Korea to give free concerts and meet audiences in cafes and other non-traditional performance venues. And she continues to write in the Korean performing arts magazine, Auditorium.
She completed her Bachelor of Music studies at both the Curtis Institute of Music and the Cleveland Institute of Music, where she studied with Joseph Silverstein, Pamela Frank and Paul Kantor. She received her Master of Music and Professional Studies degree from the Cleveland institute of Music, where she studied with Jaime Laredo. She has coached with and participated in masterclasses from an astonishing list of classical music notables including Itzhak Perlman, Donald Weilerstein, Arnold Steinhardt, Peter Wiley, Samuel Rhodes to name just a few. She has created a duo with her pianist Daniel H.S. Kim which has also toured extensively, while pursuing seldom played works and contemporary repertoire.
Hyun Soo Kim
has performed extensively throughout the United States, Canada, Italy, Switzerland and South Korea. He is in demand as a collaborative pianist, playing regional and international competitions, workshops, master classes and recitals. He performs actively with singers and instrumentalists and appears over 50 concerts annually with local aspiring musicians and gifted young students. Hyun Soo Kim received a Bachelor of Music in piano performance from the University of Delaware, where he was a recipient of John D. Martini Scholarship. He was recognized as a Delaware Representative in the Young Artist Category by the Music Teachers National Association (MTNA). Hyun Soo Kim completed his Master’s degree and Artist Diploma in collaborative piano at the Cleveland Institute of Music, where he received the Rosa Lobe Collaborative Piano Award. He served as a staff pianist at Rocky Ridge Music Center, Interlochen Arts Academy and regional opera companies in Cleveland, Philadelphia, and the State of Delaware. He is currently a member of the Collaborative Piano Staff at the Cleveland Institute of Music and Kent State University.