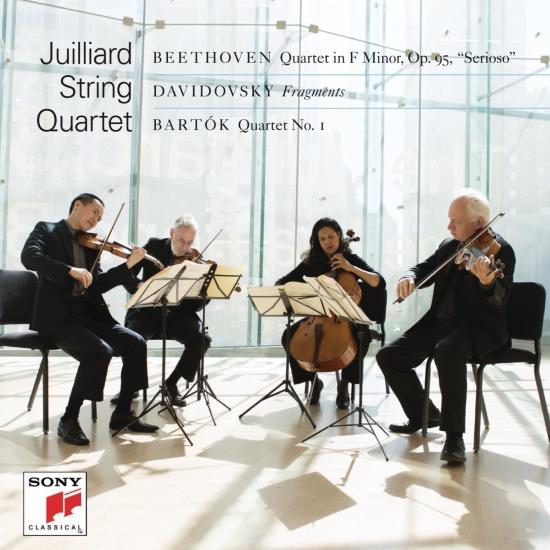 With unparalleled artistry and enduring vigor, the Juilliard String Quartet continues to inspire audiences around the world with its performances. Founded in 1946, and widely known as “the quintessential American string quartet,” the ensemble draws on a deep and vital engagement with the classics, while embracing the mission of championing new works— a vibrant combination of the familiar and the daring. Each performance of the Juilliard String Quartet is a unique experience, bringing together the four members’ profound understanding, total commitment, and unceasing curiosity in sharing the wonders of the string quartet literature.
Juilliard String Quartet:
Joseph Lin, violin
Ronald Copes, violin
Roger Tapping, viola
Astrid Schween, cello