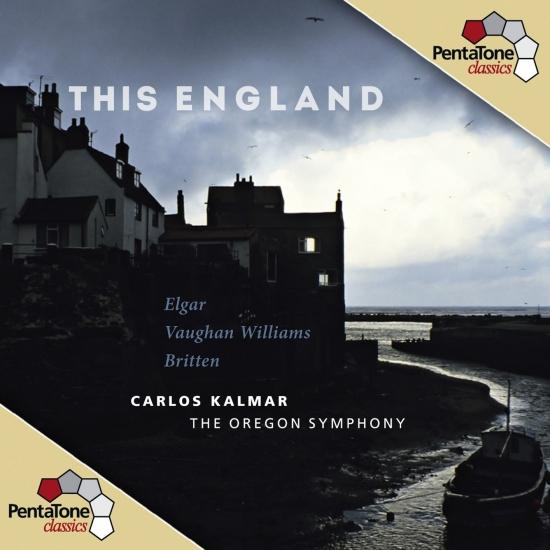 The Oregon Symphony releases their second album with music director Carlos Kalmar at the helm. Entitled This England, the all-British record kicks off in grand style with Sir Edward Elgar's euphoric and energetic Cockaigne Overture. Essentially an urban tone poem, the street-smart music serves as a snappy appetizer of percussion and brass, painting many vivid images of a merrily bustling London.
What follows is a respite from city life in the form of Ralph Vaughan Williams' lush Symphony No. 5. Rather surprisingly, every single impressionistic movement begins and ends in gentle smoothness, a musical watercolor where melodies and chords and entire orchestral sections blend and bleed into each other with bittersweet beauty. Double-basses provide an undercurrent of warmth throughout the performance, as well as a solid foundation for the higher strings to sing and soar, especially for concertmaster Sarah Kwak, whose brief but dreamy solo in the gorgeous third movement is a single candle atop a dense, rich cake.
The album concludes with instrumental selections from Peter Grimes, the most successful opera Benjamin Britten ever wrote and arguably the most famous English opera ever written. What's not at all debatable is the Oregon Symphony's knockout performance of Four Sea Interludes & Passacaglia on this new recording. Violins set the stage for Britten's scene-changing music, introducing his first interlude with an ethereal melody that transforms into an unanswered question repeated over a beefy-yet-restrained orchestra, evoking the beauty of sunrise with a hint of warning. Sunday Morning, the second interlude, sharply depicts villagers as church-going automatons urged to action by bells and rollicking buoys through the pure, unadulterated magic of a 14-foot chime. And then there's interlude #3, simply titled Moonlight. Indeed, what a little moonlight can do. Deeply resonating string sections, a smattering of woodwinds, crisp percussive accents... So help me God, it just might be four of the most brilliant minutes ever written for orchestra.
These moonlit whitecaps are followed by Britten's Passacaglia - a disturbing interlude amongst interludes in which Joël Belgique's haunting viola creepily traces the unraveling mind of Peter Grimes. Percussive thuds and subterranean growls help to color the rough-and-tumble fisherman's desperately tragic situation with fairly dark shades of gray. The interludes end stormily, blowing the listener out of the proverbial water by chugging to a capsizing climax. Last year, the Oregon Symphony released their highly praised Music for a Time of War which (in addition to being a serious contender in next month's classical Grammy nominations) featured Britten's forceful Sinfonia da Requiem. That album, along with this newest release on the Pentatone label, showcase Kalmar and his band as supreme interpreters of Benjamin Britten's amazingly colorful brand of orchestral anxiety, inviting the listener to delve ever deeper into painful, yet rewarding, symphonic ambivalence.
The Oregon Symphony
Carlos Kalmar, conductor 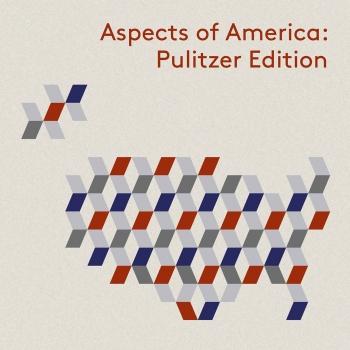 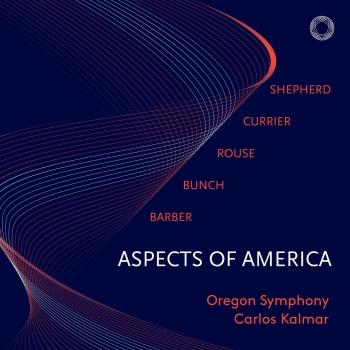 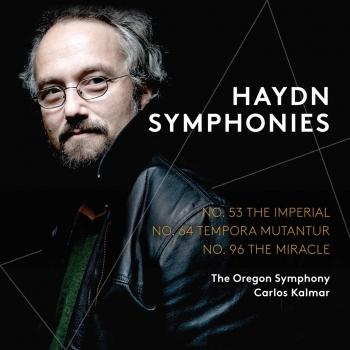 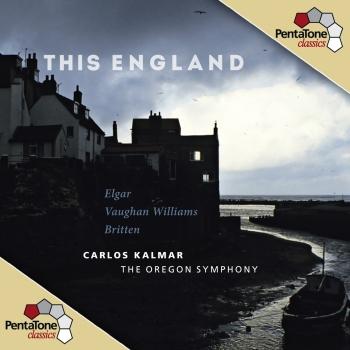 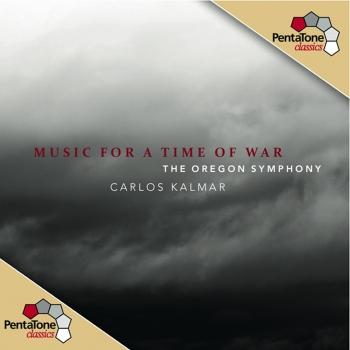 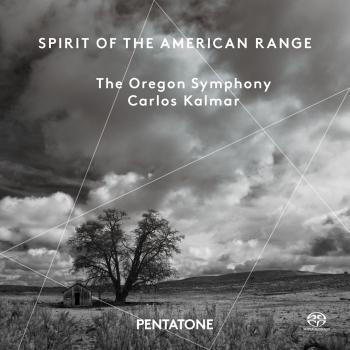 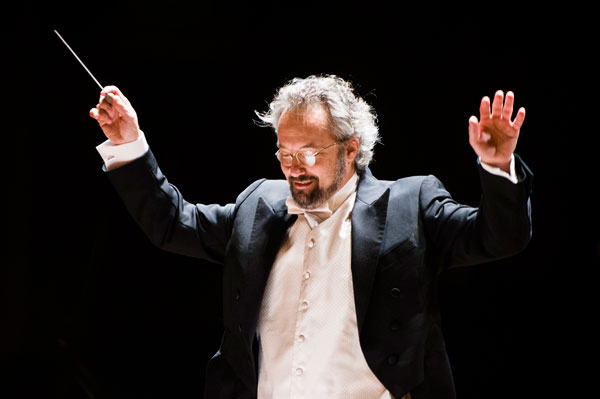