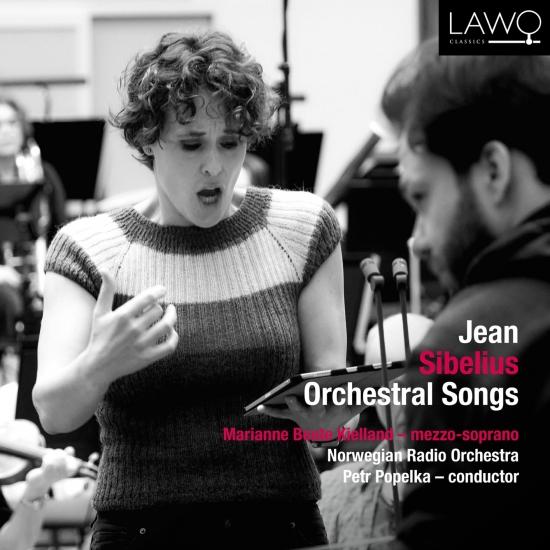 Mezzo-soprano Marianne Beate Kielland is famous for her strong stage presence and musical integrity. Gramophone Magazine writes about her: The mezzo-soprano is quite outstanding: strong, firm, sensitive in modulations, imaginative in her treatment of words, with a voice pure in quality, wide in range and unfalteringly true in intonation. Considered today one of Europes leading singers, she says of this new recording: "As my career has progressed, I have had the chance to make numerous recordings featuring a variety of repertoires, and I have always felt the desire to record the songs of Sibelius. A wonderful opportunity presented itself when the Norwegian Radio Orchestra with Chief Conductor Petr Popelka expressed its willingness to be part of such a recording. Virtually all Sibelius songs are written for voice and piano, but many of them seem as though made for orchestral sounds and instrumental subtlety. Therefore a number of his finest songs have fortunately been orchestrated, and it is these editions we have used for this recording. A few of the orchestrations were done by Sibelius himself, one by his contemporary, Simon Parmet (n Pergament), while several were orchestrated by his own son-in-law, conductor Jussi Jalas. This album presents orchestrated songs of Sibelius from four opus numbers: 17, 36, 37 and 38. (Marianne Beate Kielland)
Marianne Beate Kielland, mezzo-soprano
Norwegian Radio Orchestra
Petr Popelka, conductor 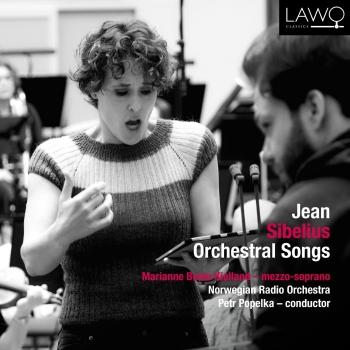 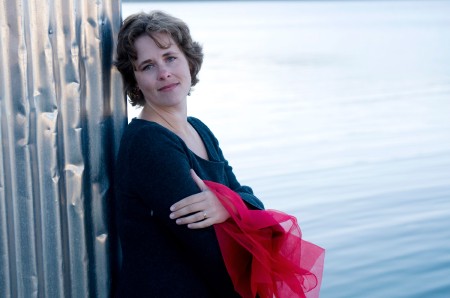