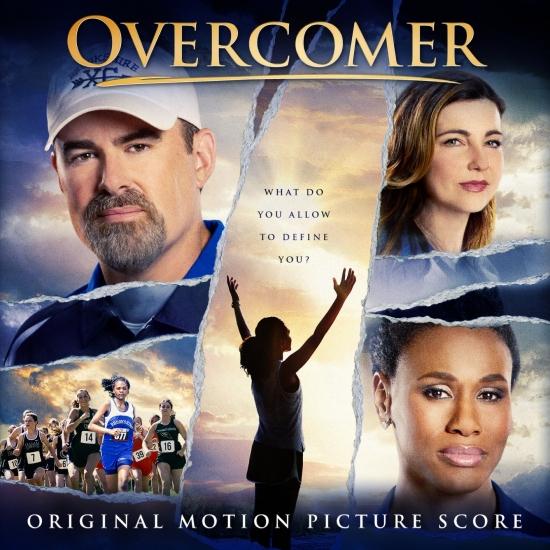 In anticipation of this upcoming film, Provident Label Group has just released the OVERCOMER Soundtrack - music from and inspired by the original motion picture. The Soundtrack features songs from Koryn Hawthorne, Casting Crowns, Zach Williams, Tauren Wells, Hillsong Worship, Mandisa, Tenth Avenue North, Donald Lawrence & The Tri-City Singers (Feat. Lejuene Thompson) and Bonray as well as musical score by Paul Mills. In addition the song "Enough" by Koryn Hawthorn will be released to CCM radio.
"We loved working on OVERCOMER and loved choosing these songs for this Soundtrack," shares OVERCOMER director Alex Kendrick. "We're also grateful for a beautiful score by Paul Mills, who continues to compose inspiring themes that touch the heart. As you listen, we hope you are encouraged by each song and reminded that God loves you more than you can imagine, and He wants a daily relationship with you. He knows what you're going through, and with Him, you can overcome!"
OVERCOMER is the sixth movie from the Kendrick Brothers, and their first film since the No. 1 box-office hit, WAR ROOM, which earned more than $67 million at the box office. The WAR ROOM soundtrack also sold more than 60,000 copies. Filled with a powerful mix of faith, a twist of humor, and a ton of heart, the Kendrick Brothers return to theaters with OVERCOMER, their newest feature following FACING THE GIANTS, FIREPROOF, COURAGEOUS, and the No. 1 box-office hit, WAR ROOM. The inspiring family film stars Alex Kendrick, Priscilla Shirer, Shari Rigby, Cameron Arnett, and introduces Aryn Wright-Thompson. 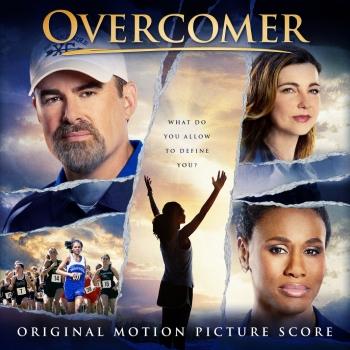