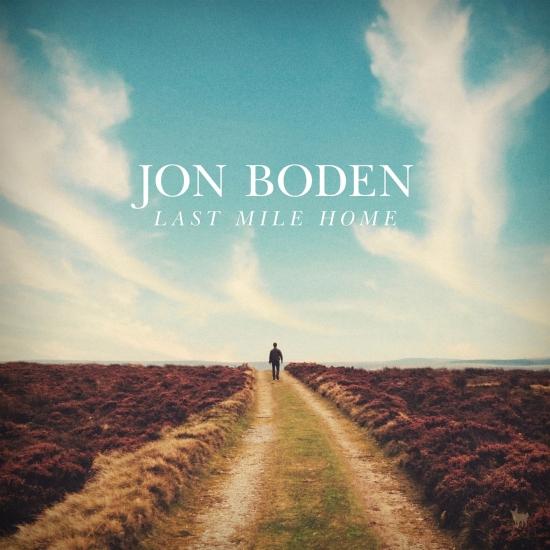 “It’s been twelve years since the first of these songs made itself known to me and started me off on the road to Songs From The Floodplain. Since then it’s been a process of constant but gradual unfolding for me, even when my focus was elsewhere. I hope you’ve enjoyed the journey too and are able to find your own stories on Songs From The Floodplain, Afterglow and Last Mile Home.” Jon Boden
‘Last Mile Home’ describes a journey from moor to coast in a landscape empty of human life but overflowing with nature. In this third part of a trilogy of post-climate change concept albums, Jon returns to the more acoustic sound-world of 2009’s Songs From The Floodplain whilst retaining the narrative drive of 2017’s Afterglow. A meditation on solitude, memory and nature, the album was recorded during the spring of 2020 and is full of the sounds and images of nature reclaiming an abandoned world. Songs such as Old Straight Track, Into The Garden and Flash Flood function as a travelogue through moor, mountain and coast, while the more meditative Dream of the Ocean and Under The Bough draw the listener deeper into the character and history of the nomadic protagonist.
"The optimism of the music is undercut by a certain melancholy to the lyrics. The presence of the album’s narrative structure is easily discerned but the narrative itself isn’t told simply enough to engage with. Ultimately Last Mile Home feels more like the first steps in a musical journey than the destination." (Christopher C Leslie, brightyoungfolk.com)
Jon Boden, acoustic guitar, electric guitar, banjo, mandolin, fiddle, concertina, melodeon, accordion, piano, drums, percussion, double bass, vocals
Mary Hampton, vocals
Morven Bryce, violin
Helen Bell, viola
Lucy Revis, cello 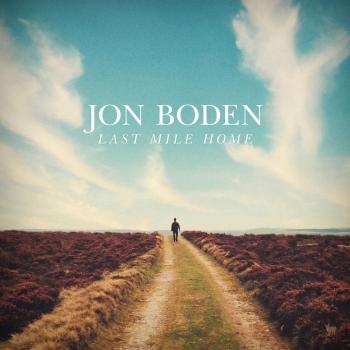 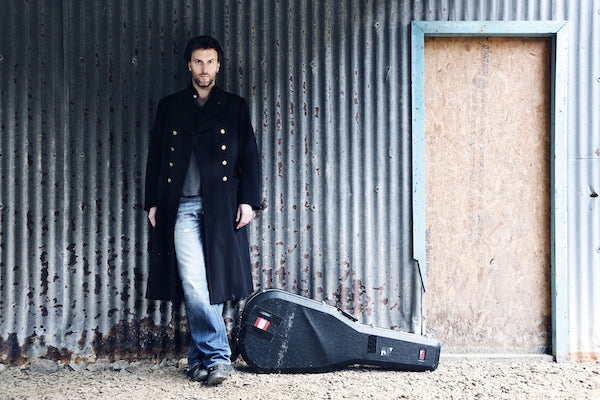 Jon Boden
has become the stand out performer of his generation of traditional folk artists, but one whose repertoire extends far beyond the boundaries of the genre.
Most recognisably he was the lead singer (and one of the principal arrangers) of the multi-award winning Bellowhead, one of the most exciting live acts of recent years. Over 12 years Bellowhead achieved a level of critical and commercial success unmatched by any other band working in English traditional music in the last three decades. In 2015 Jon announced that he had decided to leave the band and on May 1st 2016 Bellowhead played their final gig.
Since 2009 he has also performed with his own band The Remnant Kings, performing both traditional folk music and Jon’s own work featured on his second solo album Songs from the Floodplain – a bleak but hopeful view of a post-apocalyptic world, a subject revisited on Afterglow (2017), his first new album after leaving Bellowhead. The Remnant Kings re-formed in July 2017 in an expanded 10 piece line-up to debut Afterglow at Cambridge Folk Festival. In 2019 Jon recorded and released the album Rose In June with that same line up, featuring a mix of traditional and newly written songs and tunes.
The links between a speculative regressed future and folk music was something further explored in BBC Radio 3's The Essay. In addition, within the traditional folk scene, he has played in a duo with fellow Bellowhead member John Spiers for over a decade.
Throughout Jon’s folk music there is a commitment to social singing and he’s actively promoted this via his involvement in Royal Traditions and Soundpost, two Sheffield based organisations. In addition from 24th June (Midsummer's Day) 2010 for one year, he undertook an ambitious project called A Folk Song A Day where he released a song every day, the tracks later compiled into monthly albums.
Outside of folk he has composed music for both theatre and film, most notably two Royal Shakespeare productions at Stratford: Merchant of Venice (2008) and A Winter’s Tale (2012). In 2013 he was commissioned to compose a version of Little Musgrave to be performed alongside Benjamin Britten’s work of the same name at Aldeburgh. In addition he performed the Juliet Letters with the Sacconi Quartet at the Bristol Old Vic. He also appears in Richard Curtis’s film About Time and has contributed music to the score. Autumn 2013 also saw the debut of a new BBC2 comedy series Count Arthur Strong for which Jon composed and performed the signature music.