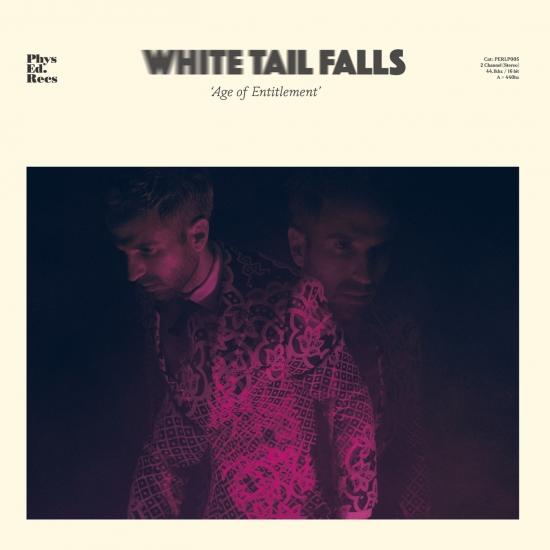 Info for Age of Entitlement 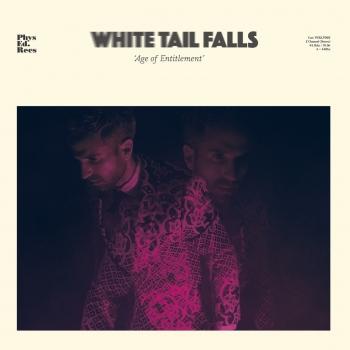