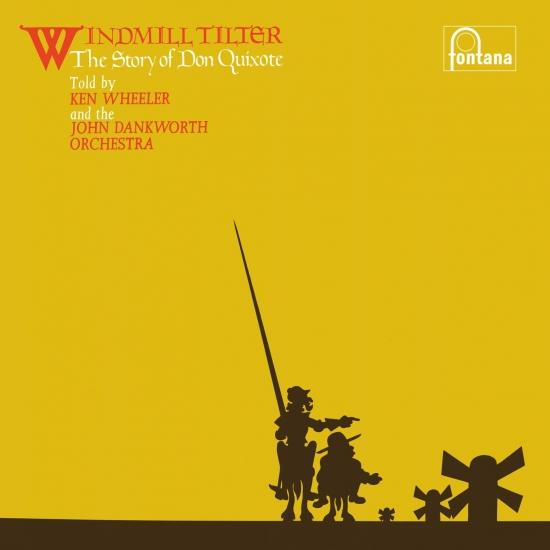 Info for Windmill Tilter (The Story Of Don Quixote) (Remastered)