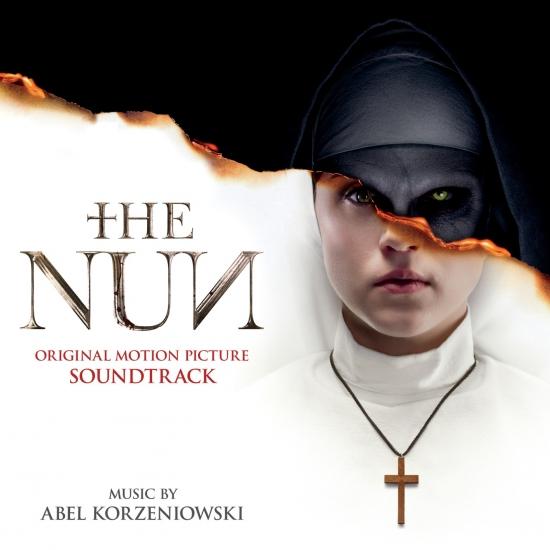 When a young nun at a cloistered abbey in Romania takes her own life, a priest with a haunted past and a novitiate on the threshold of her final vows are sent by the Vatican to investigate. Together they uncover the order's unholy secret. Risking not only their lives but their faith and their very souls, they confront a malevolent force in the form of the same demonic nun that first terrorized audiences in "The Conjuring 2," as the abbey becomes a horrific battleground between the living and the damned.
"I would call “The nun” the scariest and most atmospheric score Abel Korzienowski has written. The master of melodies that he is set them aside almost completely for once (you will still recognise him in pieces like “Handmaid of God” and contained his music in fragmented shards that fly towards me from all directions. This score is simply chilling from start to end, hopeless except for some short melodic motifs and another jewel in the Korzeniowski crown." (soundtrackdreams.com) 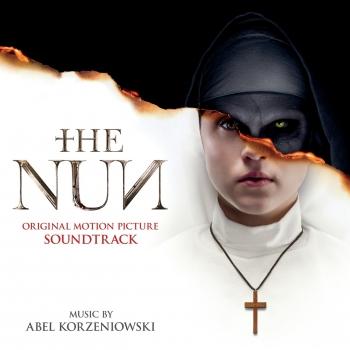 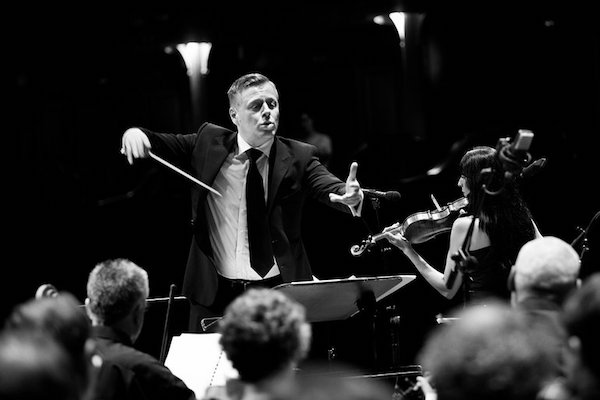 Abel Korzeniowski
work in film music places him in a small group of composers who seem destined to define the future of the art form. It is his passionate, evocative, and truly original music grounded in modern European style, that fixes a singular impression on the listener.
Korzeniowski’s scores have received tremendous critical enthusiasm and numerous awards, most notably two Golden Globe nominations, and three World Soundtrack Awards. His lush, stirring, highly original music for Tom Ford’s A Single Man, starring Colin Firth and Julianne Moore, was greeted with immediate acclaim. The score caught the attention of Madonna, who invited him to create music for her feature film W.E.. Stylish and bittersweet, W.E.’s score brilliantly reflects the glamorous romance between Wallis Simpson and The Duke of Windsor. One reviewer called it “chocolate for the ears.”
Evgeni’s Waltz, a piano piece from W.E., became the basis of a new version of Madonna’s hit Like a Virgin, performed during her 2012 MDNA world tour.
For Patricia Kaas, Mr. Korzeniowski has reimagined the songs of Edith Piaf, arranging and producing the record album Kaas Chante Piaf, commemorating the 50th anniversary of Piaf’s death.
In addition to his other film work, Mr. Korzeniowski has created musical identities for some of the world’s most prestigious brands, including BMW-i Electric Vehicles and Tiffany & Co.
Born in Krakow, Poland, Korzeniowski studied classical composition under Krzysztof Penderecki. In 2006, he moved to Los Angeles, where he currently resides.