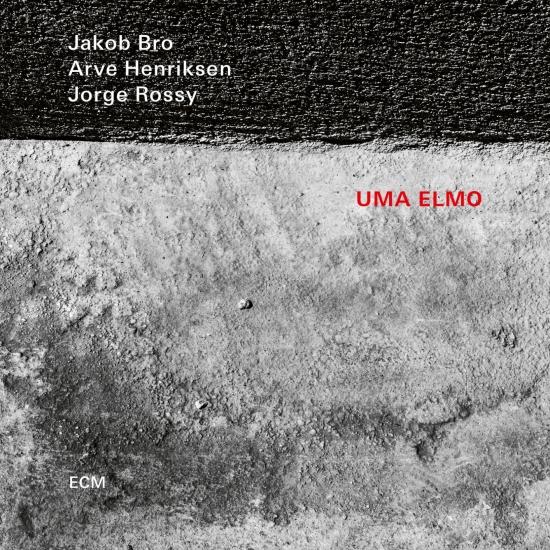 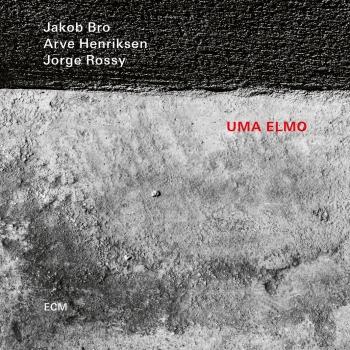 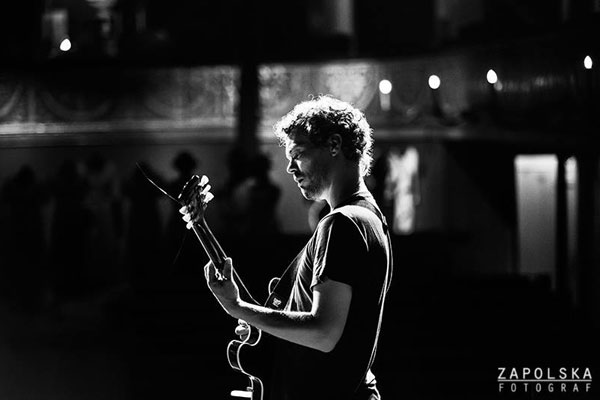 Jakob Bro
born 1978 is a Danish guitar player and composer living in Copenhagen, Denmark. He is a former member of Paul Motian & The Electric Bebop Band (Garden of Eden, ECM – 2006) and a current member of Tomasz Stanko’s Dark Eyes Quintet (Dark Eyes, ECM – 2009).
He has released 10 records as a bandleader including musicians like Lee Konitz, Bill Frisell, Paul Motian, Kenny Wheeler, Paul Bley, Chris Cheek, Thomas Morgan, Ben Street, Mark Turner, Kurt Rosenwinkel, Andrew D’Angelo, Chris Speed, George Garzone, Oscar Noriega, David Virelles and many more.
He is currently leading a trio with Jon Christensen and Thomas Morgan. This trio recorded for ECM records in November 2013. Also he is touring and working with his trio with Anders Christensen and Jakob Høyer, with his Undectet with Andrew D’Angelo, Jesper Zeuthen, Chris Speed, AC, Nicolai Munch-Hansen, Thomas Morgan, Kresten Osgood, Jakob Høyer, Nikolaj Torp, Søren Kjærgaard and Peter Laugesen and with Bro/Knak, a collaboration with the Danish electronica producer Thomas Knak (Opiate).
Jakob Bro has received 5 Danish Music Awards and has been accepted into Jazz Denmark’s Hall of Fame. In 2009 and 2013 he received JazzSpecial’s price for Danish Jazz Record of the Year (Balladeering & December Song) and in 2012 he received the DJBFA honorary award. He in the top-10 of Downbeat’s Annual Critics Poll Rising Stars and in 2013 he received both the ”Composer of the Year” Award from Danish Music Publishers Association (the price is named after Danish classical composer Carl Nielsen) and The Jazznyt Price founded by Niels Overgaard.
In both 2006 and 2012 he was rewarded by The Danish Arts Foundation for his recordings Pearl River and Bro/Knak and in 2014 the trilogy Balladeering, Time & December Song was nominated for the Nordic Councils Music Prize.