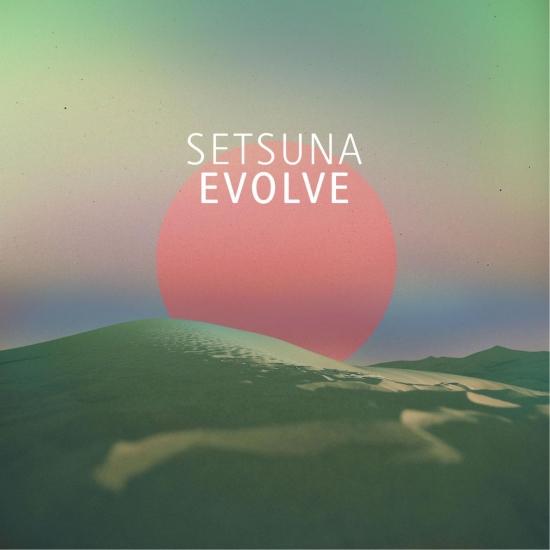 Musical ideas and sound design on “Evolve” follow a no compromise attitude, which is supported by many first take recordings of the live musicians. Using this rich base sound, the album fluidly moves between down tempo, synthetic, cinematic and ambient directions.The album can be described as moody, electronic, rough and yet still soothing for heart and mind. The continuity of the album from start to end is witness to the intensity with which Setsuna pursued these musical ideas.
“Evolve” is a very personal album for Erik Heirman: in his own words, the songs describe moments of intense change, introspection and reflection.
Moving away from lounge, towards synthetic electronica, the majority of the tracks are instrumental and feature performances with some of Hamburg’s best session players. The only vocals on the album are by Erik’s 4-year-old son Noa, 9-year-old Lea and a traditional Japanese street musician.
Enjoy “Evolve” – may it move your heart wherever it wishes to go. 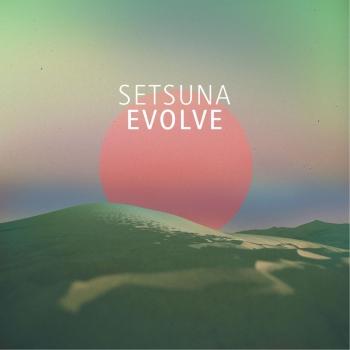 Setsuna
was formed in the summer of 2008 by Prahlad Erik Heirman, whose idea it was to write downtempo tracks together with talented musicians from Hamburg's music scene.
While focusing on mixing acoustic recordings with electronic elements Heirman combined the various spontaneous creations of eight musicians.
The Japanese word 'Setsuna' translates to 'moment' or 'instant'. The album comprises of 13 beautiful 'moments' that will touch the heart of every listener.