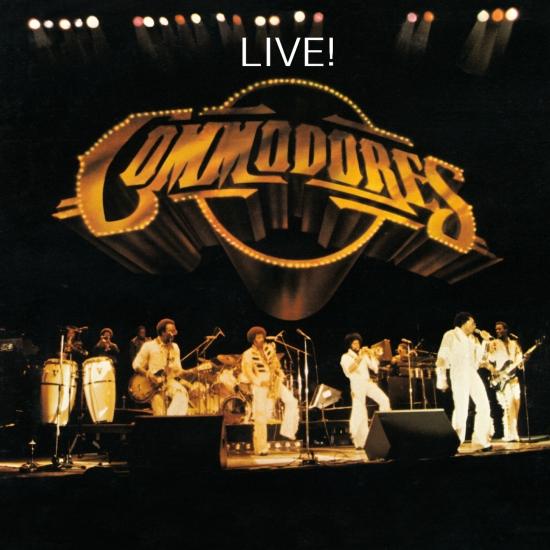 „Hot on the heels of their 1977 self-titled LP -- which included studio versions of the classics 'Brick House' and 'Easy' -- Commodores Live! was issued as a seasonal offering the same year. The band wisely included extended readings of not only its most recent hits, but also a healthy sampling from its previous four studio albums, as well as the track 'Too Hot ta Trot,' which had been featured in the motion picture Thank God It's Friday. The six-man original Commodores were a powerful and self-contained unit that could effortlessly alternate between turning over mean and serious funk jams or a slow, sexy power ballad. Heralded as the Black Beatles, the Commodores were able to fuse a more traditional pop music headlong into the funk stylings of their contemporaries: Parliament, the Ohio Players, and Earth, Wind & Fire.
However, instead of being propelled by seemingly endless -- and often aimless -- jams, William King (trumpet), Thomas McClary (guitar), Ronald LaPread (bass), Walter 'Clyde' Orange (drums), Lionel Richie (alto saxophone), and Milan Williams (keyboards) were able to tighten up their arrangements and make them more potent in the process. From right out of the gate, the opening trio of 'Won't You Come Dance With Me,' 'Slippery When Wet,' and 'Come Inside' pounce and bounce around with undeniably hardcore funk grooves -- replete with distorted and screaming electric lead guitar lines, emphatic accents from the horns, and an authoritative rhythm section that James Brown would have been proud of. The mellower side of the band is equally represented by several key Lionel Richie ballads. 'Just to Be Close to You' shimmers and is notable for Richie's extended vocal interlude. 'Easy' -- an audible audience favorite -- swings with an urgency and passion conspicuously lacking in the more familiar studio version. Milan Williams' tasty keyboards are also a highlight as they lightly soar above the rest of the band. Without a doubt it is the ten-plus-minute version of 'Brick House' that allows the band to reach a funkified critical mass. Ronald LaPread's rubbery basslines adhere themselves around 'Clyde' Orange's Latin-tinged percussion inflections. The searing Richie and William King sound more akin to a full-fledged horn section than the hard-workin' duo behind their wall of solid brass. Commodores Live! is overall one of the finest R&B concert albums of the '70s -- of which there are far too few.“ (Lindsay Planer, AMG)
Lionel Richie, vocals
Milan Williams, vocals, guitar, keyboards
Thomas McClary, vocals, guitar
David Cochrane, saxophone, keyboards
Harold Hudson, trumpet, keyboards
William King, vocals, trumpet
The Mean Machine, horns
Ronald LaPread, vocals, bass
Walter Orange, vocals, drums
Darrell Jones, guitar, drums
Recorded live in 1977 at The Omni, Atlanta, Georgia and Capital Center, Washington, D.C.
Engineered by Cal ' ECM-50' Harris, Jane Clark
Produced by James Anthony Carmichael, The Commodores
Digitally remastered 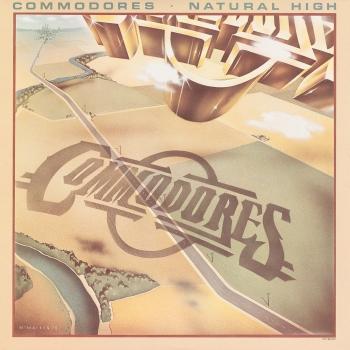 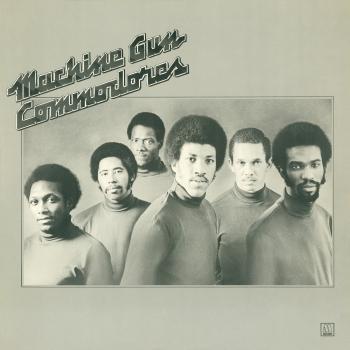 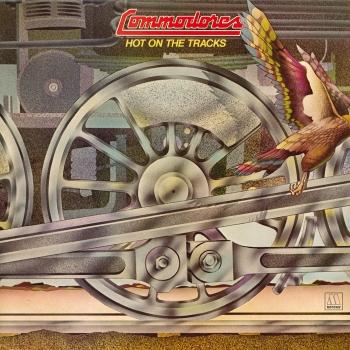 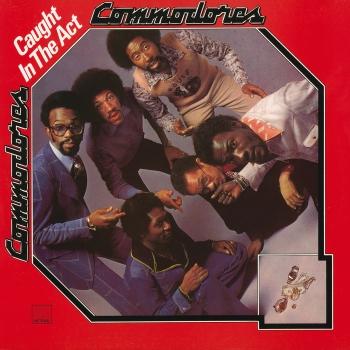 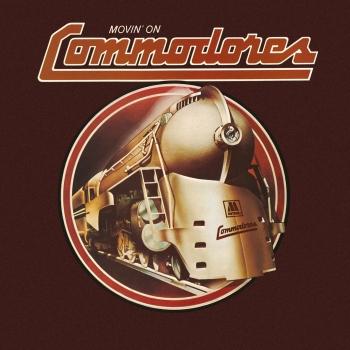 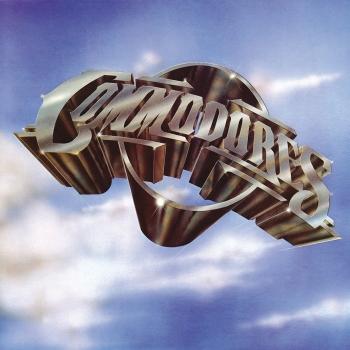 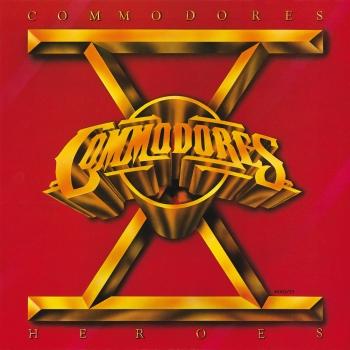 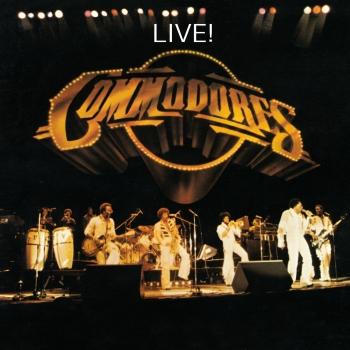 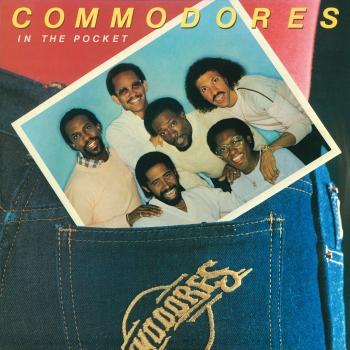 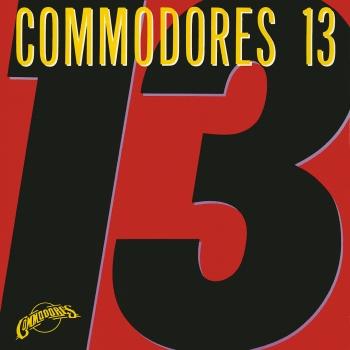 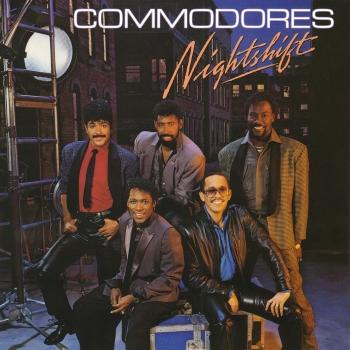 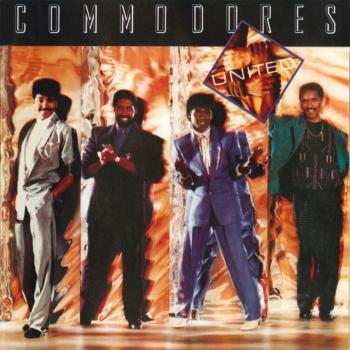 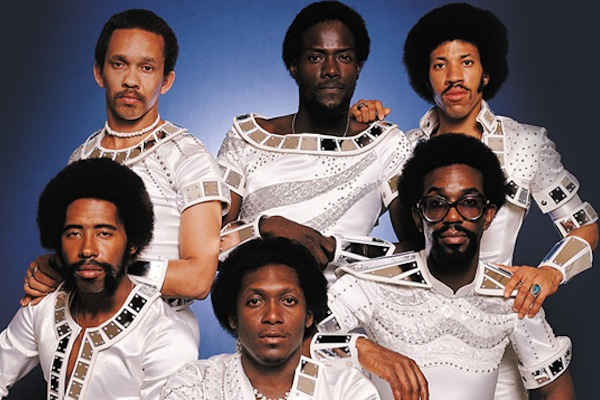 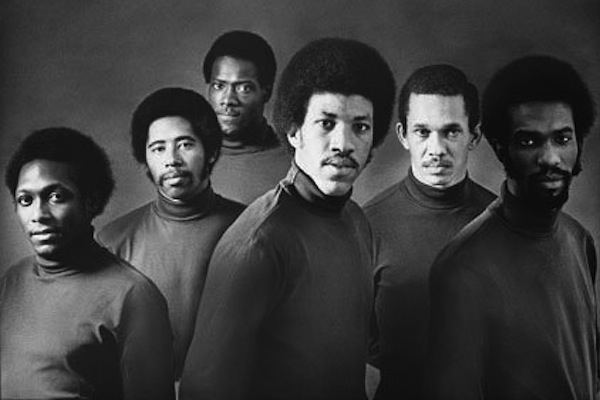