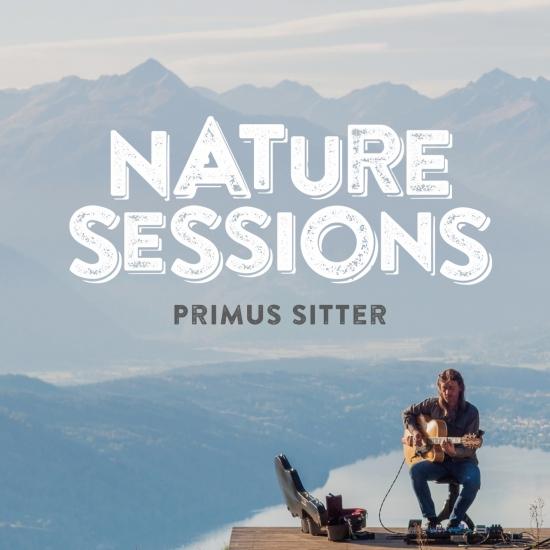 A jazz-guitar solo performance between playful melodies and improvisations, accompanied, set and extended with live loops and ambient effects: Primus Sitter took a seat for the live concert outdoors at over 1,000m above sea level in the Carinthian Alps in order to capture the breathtaking backdrop as a video.
As the first edition of the “Nature Sessions” series, seven original compositions by the guitarist will appear on the PSI-Music label.
Sitter’s striking guitar playing can be heard in band projects such as the “Upper Austrian Jazz Orchestra” or the “Talltones”, while the “Nature Sessions” show Sitter for the first time as a solo artist.
Primus Sitter, guitar 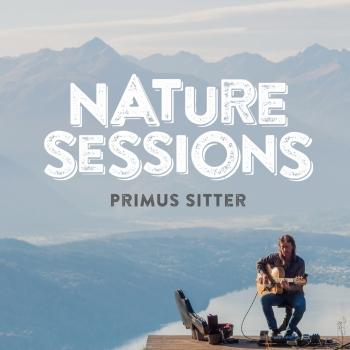 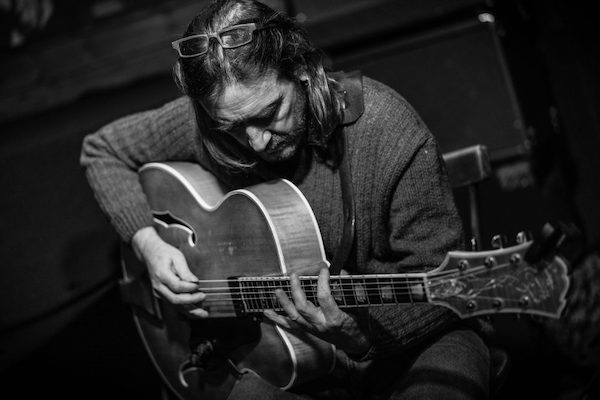 Primus Sitter
wurde in Villach/Kärnten geboren. Is an Austrian jazz guitar player and composer. Soon after finishing his studies in Austria he went to Nashville/Tennessee where he won a prize for blues improvisation at the “International Heritage Jazz-Guitar-Competition” at Summer-Namm-Show.
He has been working with internationally renowned musicians like Jack Walrath, Don Thompson, Mike Mainieri, Ingrid Jensen and Sylvie Courvoisier.
Primus Sitter also arranges and composes music for various theaters in Germany and Austria.