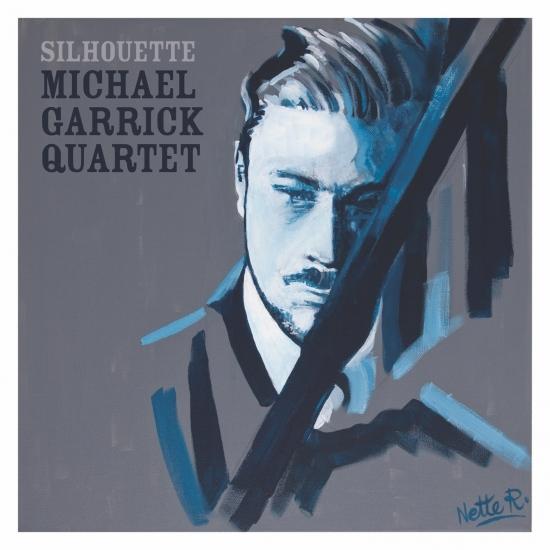 More evidence that British jazz in the 1950s was not a slavish copy of the American original but had already started to establish its own identity. This previously unreleased set was recorded live with just one microphone in 1958 and Gearbox have done a fantastic job remastering with it.
Each instrument can be heard beautifully on the recording and the playing is superb. Vibist Peter Shade was 18 at the time and his loss to jazz is very real, he could have been a major voice. Pianist Michael Garrick had also begun to establish his own style at this early point and though the model clearly is the Modern Jazz Quartet, this stands on its own merits. With great vocals too from Josephine Stahl and drummer Brian Barnes, this is just delightful. (Duncan Heining)
Paul Hemmings, double bass
Michael Garrick, piano
Peter Shade, vibraphone
Josephine Stahl, vocals
Brian Barnes, vocals, drums
Digitally remastered 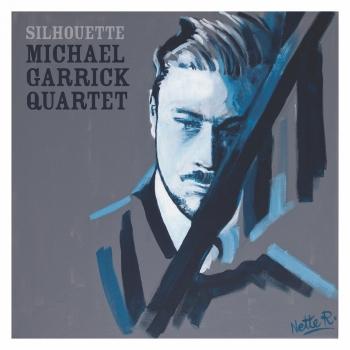