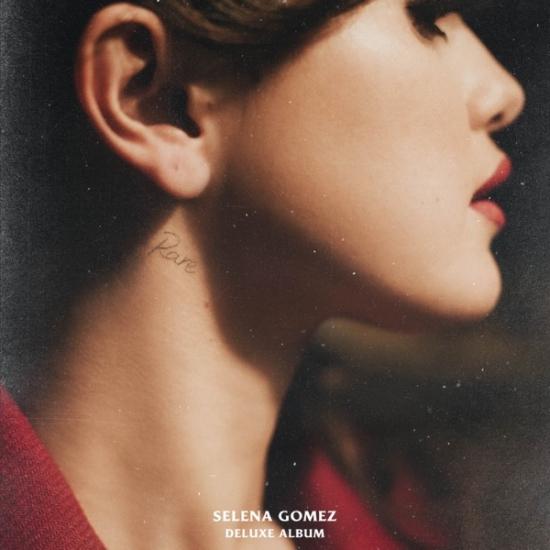 Selena Gomez’s highly anticipated album RARE represents a look into my journey of healing and growth,” says Gomez. “It’s by far the work I am most proud of to date.”
Gomez landed her first No. 1 on the Billboard Hot 100 chart. In addition, the song is Gomez’s fastest song to be certified platinum. Gomez co-wrote “Lose You To Love Me” with Julia Michaels, Justin Tranter, Mattias Larsson and Robin Fredriksson. “Lose You To Love Me”, is currently #2 at Top 40 Radio with 760 million cumulative streams globally. The song closed out the year appearing on many “best songs of 2019” critics’ lists. The accompanying music video shot by the acclaimed Sophie Muller has received over 213 million views on YouTube.
“Lose You To Love Me” is Gomez’s 29th song on the Billboard Hot 100 with 14 of the songs going Top 20. Gomez has had a total of eight Top 10 Hits on the Hot 100 and previously reached No.5 with “Same Old Love” and “Good For You”. Selena’s “Bad Liar” was named No. 1 on Billboard’s “100 Best Songs of 2017.” Earlier this year, Gomez was featured on “I Can’t Get Enough” with Benny Blanco, J Balvin and Tainy. In 2018, she collaborated with DJ Snake, Ozuna and Cardi B on the global hit “Taki Taki”, which became one of the fastest videos to reach over 100 million views. Her previous eighteen singles including “It Ain’t Me” with Kygo, “Bad Liar”, “Fetish”, “Wolves” x Marshmello and “Back to You” all have been certified by the RIAA. As a solo artist Gomez has accumulated over 22.3 billion global streams.
Selena Gomez 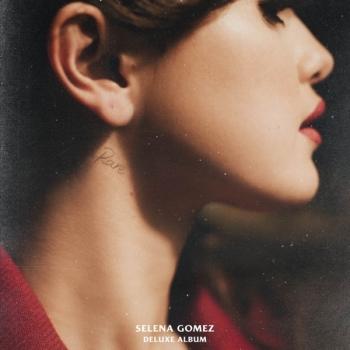 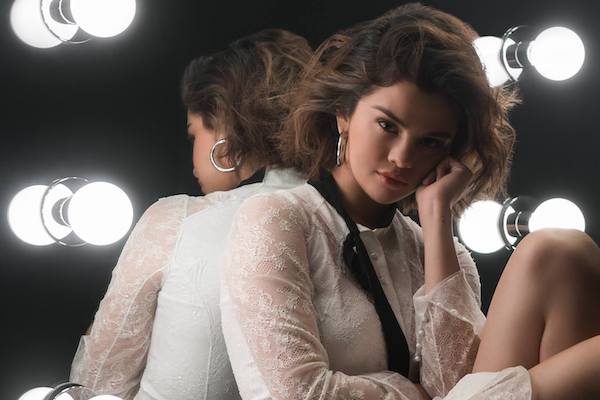 Selena Gomez
What do you do after striking gold with your first solo album, wrapping your third season starring in a hit series and earning raves for your movie debut? If you're Selena Gomez, you dance. At least, you get the world on its feet with "A Year Without Rain." A follow-up to "Kiss & Tell," Selena’s gold-certified Hollywood Records debut CD, "A Year Without Rain" shows Selena and her band, The Scene, in a whole new light, this one pulsating, multicolored and ready for the mirrored ball.
"I really wanted something that felt good to perform, but had a techno/dance vibe," Selena says. "I wanted something that had meaning and melody, and more empowering lyrics." That’s exactly what she delivers in "A Year Without Rain." Working with top producer/songwriters like Tim James & Antonina Armato, Kevin Rudolf, Toby Gad and Jonas Jeberg, Selena kept to a more quickened tempo, exploring themes of love, freedom and the joy of living for the moment.
Selena credits the album’s neo-techno leanings to her 2010 platinum-certified single, ‘Naturally," which pointed the way for her. That track "really helped me figure out where I want to be," she says. "There’s a feeling when I perform that song that I love, so when I was going back in the studio, I had a better understanding of where I wanted to be musically."
She gets right to it with the opening track, "Round & Round," an upbeat synth-driven song about reaching the limits of indecision in love. The plaintive "A Year Without Rain" may be more subdued, but its beauty impressed Selena enough to make it the title track. "When I got the song, I went through the roof," she recalls. "Everybody has that one person they can’t live without. It was exactly what I wanted to say." That goes double for the Spanish version of the song, Selena’s first recording in that language.
Having turned 18 this year, Selena has matured since making her professional debut at age 7, but girls still wanna have fun, which is what songs like "Spotlight" "Off the Chain" and "Summer’s Not Hot" are all about. "Rock God" features none other than Katy Perry on backing vocals, while "Intuition" boasts a duet between Selena and rapper Eric Bellinger in a tricked-out double-time salute to a positive attitude.
Selena slows things down on "Ghost of You," a ravishing ballad about a breakup so rough, no amount of "living crazy loud" can crush the memory. "It’s very beautiful, very raw," Selena says of the song. "Shelly Peiken co-wrote it. She knows me, knows about everything I go through, and knows how to express it in a beautiful way."
On the flip side, Selena comes back strong with "Sick of You," a Matt Squire-written and produced track about losing a loser ("You know fairy tales don’t come true/ Not when it comes to you"). The album ends with "Live Like There’s No Tomorrow," an epic power ballad expressing the creed by which Selena has built her life and career.
A Dallas native, Selena Gomez started acting at age seven when she landed a role in the popular television series "Barney & Friends," on which was a regular for two seasons. She landed her first film role in the 2003 sci-fi action adventure film "Spy Kids 3-D: Game Over." She made her mark as an actress playing girl wizard Alex Russo in the hit Disney Channel series "Wizards of Waverly Place," which premiered in 2007 and has now completed three seasons. Selena and her cast mates won a 2009 Emmy Award for Outstanding Children’s Program.
Selena then made an indelible impression with her starring role in 2010 comedy "Ramona and Beezus." Says Selena, "I wanted something completely different from my show. All these incredible actors, being able to learn from them and get my feet wet in the film world. It was the perfect way to get into it." Next up, a starring role in "Monte Carlo," in which she plays a teen on vacation in the romantic European principality. And of course, Selena is gearing up for the fourth season of "Wizards of Waverly Place."
Selena has branched out into fashion with the premiere of her new clothing line, Dream Out Loud, sold exclusively at K-Mart. But her instinct for charity remains strong. She is a proud UNICEF ambassador, and will appear for a third year at UNICEF's Trick or Treat bash, this time to kick off UNICEF's 60th anniversary. And with the new album comes a new tour with her band.
Having her own band has been a comfort for Selena as she hits the road with "A Year Without Rain." Scene members; Ethan Roberts (Guitar), Joey Clement (Bass), Greg Garman (Drums) and Dane Forrest (Keyboard) back her on tour and help shape her emerging sound. "On my TV show we have an ensemble cast that’s like a family," she says. "If anyone’s missing, you feel it. I wanted that family feel in my music, and we definitely have that with the Scene."
That family feeling had grown to include fans around the world, each of them all in when it comes to following Selena Gomez on her amazing artistic journey. Where’s she headed? She’ll let you know when she gets there. "I’m still figuring out who I am," she says. "I love expressing that through music, and through film. I feel at this moment in my life I couldn’t be happier."