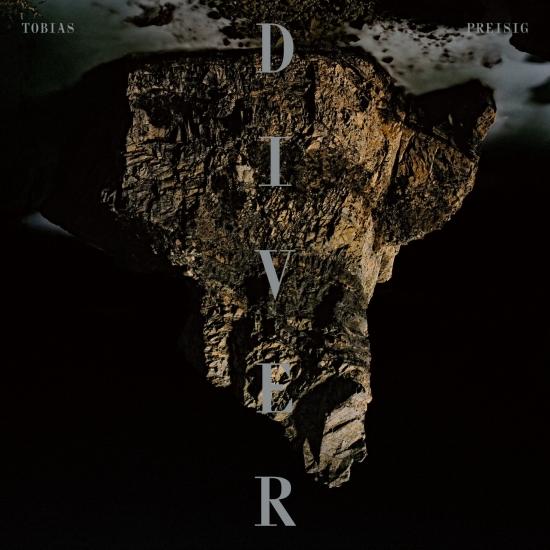 Dark blue. Gradation. Tension. Perpetual movement in all directions at once. Like radiation. Light breaking. Refracting. Pulled apart into a vast world of liquid shadow play. Pressure building in proportion to depth. A space that feels alien. Unworldly. Breath steadying. The heart beating slowly. A lightness. The experience of suspended animation. Wonder. Flight. Freedom. Release. A descent into unchartered oceanic / unconscious depths. Diver, Tobias Preisig’s debut solo LP. Modern violin music at its most reduced and direct.
«This record is about diving into new territories, being receptive and leaving the familiar and mundane behind you, allowing yourself to be driven by your instincts.»
The reference to deep sea diving is poignant here as this record is as much a work about a physical immersion in sound as it is about the exploration of the unknown (on an emotional and a sonic level). It’s important to note that these songs are, in fact, the very first time that Tobias composed music strictly for the violin (as a solo instrument) and played without a backing band. What you hear on these recordings is literally just the violin, usually just a single voice submerged in deep reverb and supported by a Moog synth triggered with an organ foot-pedal. There are, of course, occasional over-dubs – additional layers of violin, scattered drums or an organ drone – but these are secondary elements added to embelish the core voice of the violin.
«I detached myself completely from my everyday surroundings and would spend day and night at the studio. It didn’t feel exhausting at all.
It was so fluent and energetic. It felt like Jan (Wagner) had somehow opened the right door for me and enabled me to release all this repressed music.
It felt like a very powerful and focused musical flood.»
The material was written over a period of three years, with many of the core themes developed during improvised solo concerts. The final version was recorded in the Summer of 2019, in Tobias’ rehearsal space in Berlin which, for the duration of the process, was converted into a temporary recording studio. The sessions took only three weeks, with producer Jan Wagner behind the boards. The objectives were simple: capture emotional truth, strip the arrangements down to their skeletal essentials (to leave room for the listener) and only add additional instrumentation if the song really asked for it.
«Finding your own sound is a never ending process. I strive to get rid of anything that doesn’t belong to me and my instrument. The violin has such a long tradition and is considered to be this prestigious instrument. Hence, there is a tendency for the music that is written for it to be difficult so that it can highlight technical skill. But that’s like having a singer run through quick scales and intervals instead of just singing a simple melody and telling you a story. Eventually, I learned how to create tension by holding back instead of overpowering a song. This is why I reduced my musical vocabulary and started to focus on telling my own story.»
Tobias Preisig is a Swiss violin player – composer and improviser – based in Berlin. His music explores the intersections of experimental, ambient, a wide range of electronica, as well as neo-contemporary. He performs solo and is also one half of projects Egopusher (with Alessandro Giannelli) and Levitation (with Stefan Rusconi on church organ). Some of his recent collaborations also include Colin Stetson’s Sorrow, The Cinematic Orchestra, Dieter Meier and Jan Bang.
Tobias Preisig
Recorded, Produced & Mixed by: Jan Wagner
Mastered by: Zino Mikorey, Berlin 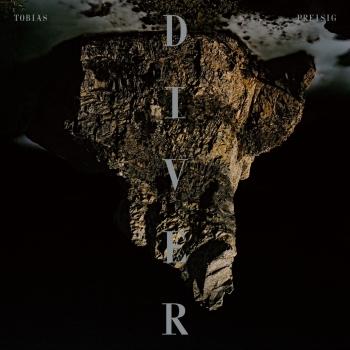 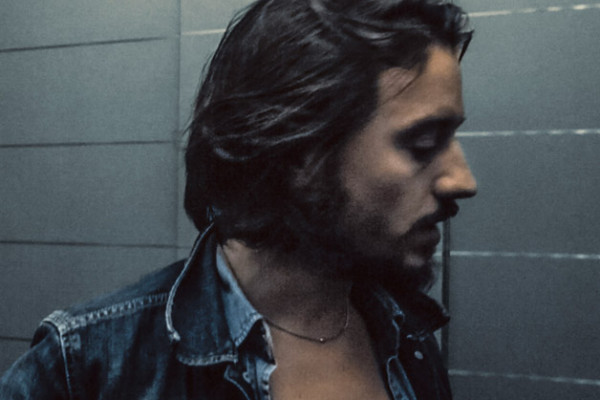 Tobias Preisig
is a Swiss born, Berlin based violin player on the border of experimental, ambient and electronic music.
He performs Solo concerts and is touring mainly with his electronica duo Egopusher in Europe and Asia at Festivals such as Montreux Jazz, London Jazz, Mama Paris, Reeperbahn Hamburg, Jarasum Jazz South Korea and Tokyo Jazz Japan. He also plays with Levitation, a duo with Stefan Rusconi on church organ, exploring the richness of drones and noisemusic.
Recent collaborations with Colin Stetson Sorrow, The Cinematic Orchestra, Youn Sun Nah and Jan Bang.