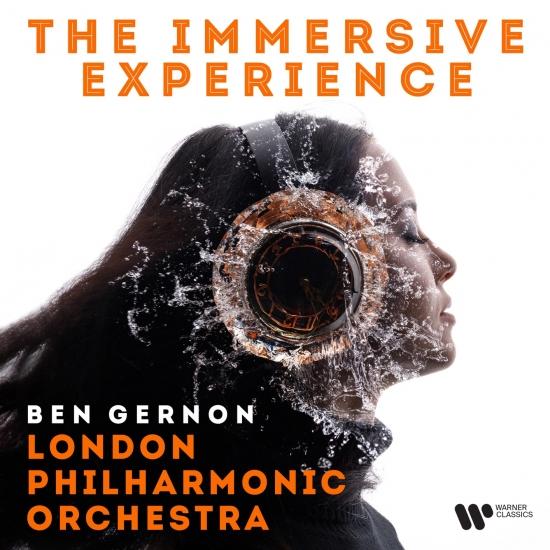 Info for The Immersive Experience (Stereo) 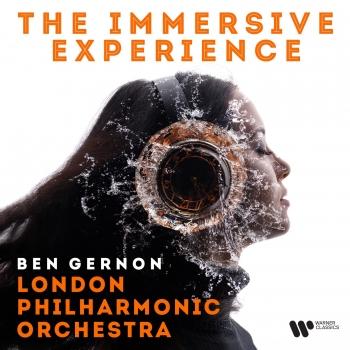 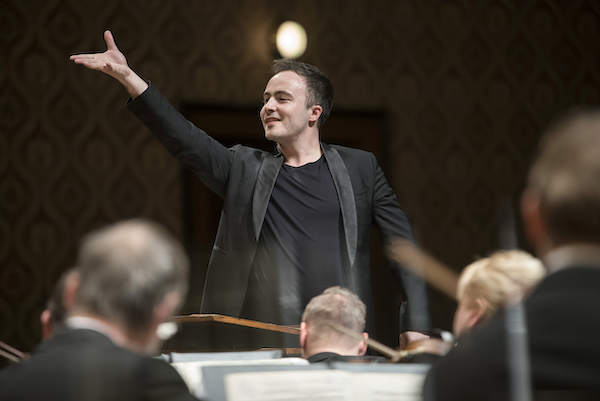 Ben Gernon
is praised repeatedly for his effortless authority on the podium, his drive and command of the orchestra and his incisive, heart-felt and evocative interpretations. Gernon has already conducted many of the world’s major orchestras including the Czech Philharmonic, Los Angeles Philharmonic, Chicago Symphony, Oslo Philharmonic and BBC Symphony orchestras and he is now increasingly in demand in the opera house.
Gernon recently made his debut with orchestras including the Frankfurt Radio Symphony, NDR Radiophilharmonie, Netherlands Philharmonic and Hallé Orchestras, and has upcoming debuts with the Finnish Radio Symphony, Basel Symphony and Tampere Philharmonic, amongst others. In July 2020 Gernon’s recording with the London Philharmonic Orchestra and Choir, the 3D Classical Collection, was released by Warner Classics and includes a selection of popular classical music spanning four centuries. Other recent releases include recordings with the Czech Philharmonic, BBC Philharmonic, BBC Scottish Symphony and Royal Scottish National Orchestras.
Equally at home in the opera house, Gernon made his debut in 18/19 at English National Opera conducting Simon McBurney’s production of The Magic Flute and returned to Royal Swedish Opera for a new production of Madama Butterfly following his debut the previous season with The Magic Flute. Previous operatic productions have included Barber of Seville with Glyndebourne Touring Opera and The Marriage of Figaro at Stuttgart Opera.
Recent highlights have included many significant debuts across the globe with orchestras such as the Vienna Symphony, Royal Stockholm Philharmonic, DSO Berlin, Munich Chamber, Orchestre National du Capitole de Toulouse, Orchestra of St. Luke's and Swedish Chamber orchestras. He is a regular favourite of orchestras in the UK, including the Philharmonia, BBC Symphony and City of Birmingham Symphony orchestras, and the Scottish Chamber Orchestra at the BBC Proms on the occasion of Sir Peter Maxwell Davies’s 80th Birthday. From 2017 until 2020, Gernon was Principal Guest Conductor of the BBC Philharmonic Orchestra, one of the youngest conductors to have held a titled position with a BBC orchestra. In 2018 he conducted them in a televised performance at the BBC Proms and he continues to work with them regularly.
Ben Gernon studied at the Guildhall School of Music and Drama with Sian Edwards, with whom he still works closely, and with Sir Colin Davis, who was a profoundly influential figure in Gernon’s musical development.