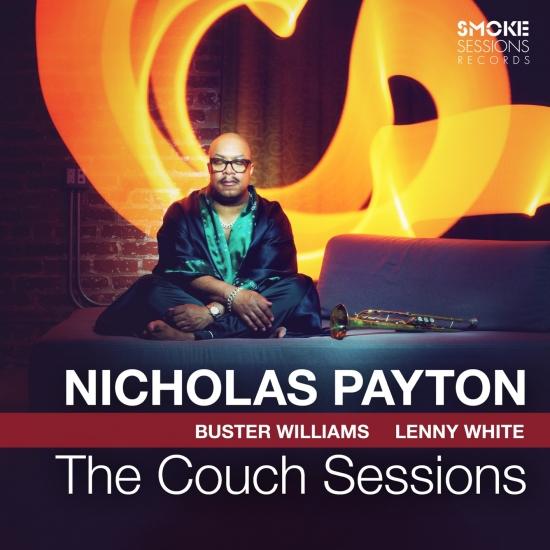 Info for The Couch Sessions

A record that has Nicholas Payton nicely changing it up from the usual – not just playing trumpet, but bringing in a fair bit of piano, Fender Rhodes, and clavinet too – but in ways that are very different than you might expect! Buster Williams is on bass and Lenny Williams is on drums – both of whom at times hit these dynamic elements that really takes us back to their 70s material – yet Payton is clearly the overall driving force of the set, as he uses bits of electronics and samples of voices at times too , but with a quality that's nicely intertwined with the music, and hardly some weird "jazz remix" sort of approach.
Music has the power to heal, a fact that has never been as relevant as it has over the challenging last few years. On his captivating album, THE COUCH SESSIONS, the brilliant multi-instrumentalist and composer Nicholas Payton provides a session of musical therapy that draws on the compositions and words of some of the music’s most visionary artists.
The latest in a series that he has recorded pairing him with dream rhythm sections, Payton is joined by bassist Buster Williams and drummer Lenny White, who not only have forged one of the most distinctive rhythm tandems in recent decades but have also worked with many of the legendary artists to whom this album is dedicated.
“I decided to use Buster and Lenny for their shared history,” Payton says, “not only working with each other but also with my favorite artist ever – Miles Davis. There are a lot of connections between the artists on the album and the lineages that they either came out of or were integral in starting. Working with Buster and Lenny together was a bucket list item for me.”
Throughout THE COUCH SESSIONS, Nicholas Payton and his stellar trio play therapist to listeners in need of some vital musical counseling. “In these uncertain new times, the importance of music and the arts has come even more to the forefront,” he says. “With this album, I wanted to speak to music as a healing force, an essential source of light in our lives.”
Nicholas Payton, trumpet 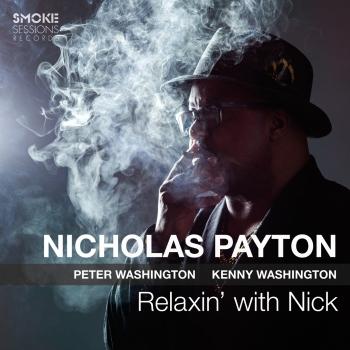 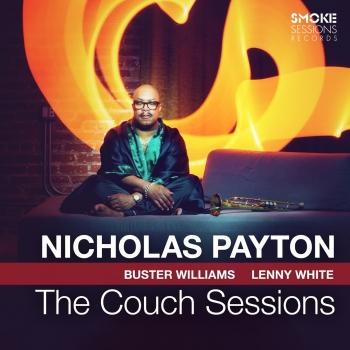 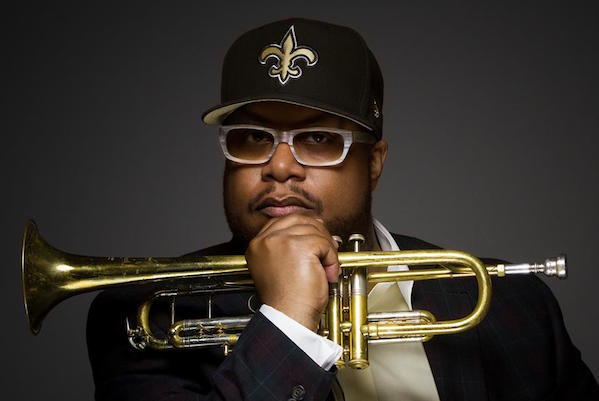