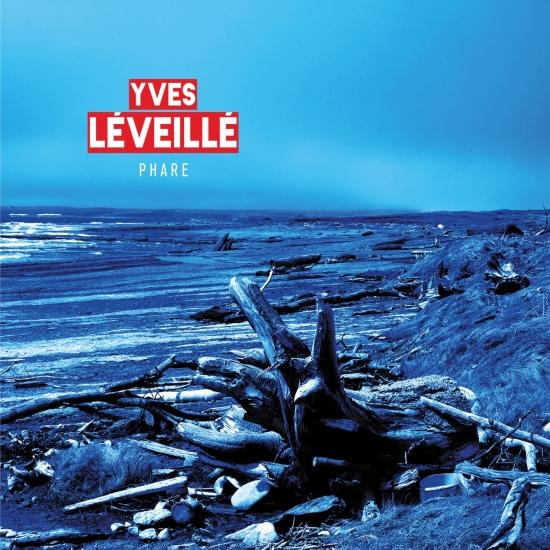 Here we present the newest album of great Canadian pianist Yves Léveillé in Quintet with Yannick Rieu (sax), Jacques Kuba Seguin (trumpet), Guy Boisvert (bass) Kevin Warren (drums). Highly respected for his compositions and arrangements, as well as for his numerous collaborations with some of today's most important jazzmen, singers, dancers, songwriters, actors and directors, Yves Léveillé is also the founder of Les Productions Yves Léveillé, an organization devoted to producing and presenting contemporary jazz performances. He has held the position of artistic director since the company's inception in 2002. Born in Lévis, Quebec, Yves Léveillé has lived in Montreal since 1984. In the 1990s he decided to create his own ensemble dedicated to the interpretation of his original compositions. Since then, he has recorded seven albums under his own name. Available on the Effendi label, these recordings have been very well received by critics and audiences alike. Léveillé is increasingly in demand to perform his music in Canada, as well as in Europe and the United States. Yves has received a number of prestigious Canadian grants, including a six-month residency at the Studio du Québec in New York City and another at the famous Banff Centre.
Yves Léveillé, piano
Guy Boisvert, acoustic bass
Kevin Warren, drums
Yannick Rieu, saxophones
Jacques Kuba Seguin, trumpet