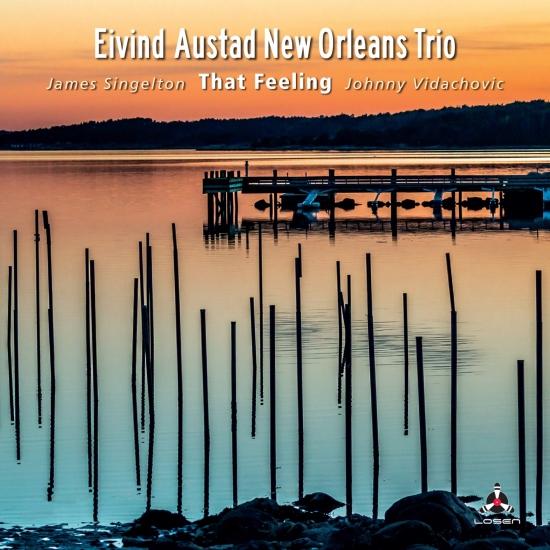 Info for That Feeling

This project started after a brief meeting in october 2014 when pianist Eivind Austad was in New Orleans. One night he was sitting in at a concert with the renowed rhythm section of James Singelton (bass) and Johnny Vidachovic (drums) at The Jazz Playhouse. They really hit it off that night playing together for more than two hours. This encounter led Austad to contact the two musicians four years later when received funding to do a recording based on his love for New Orleans music. The session happened in the Esplanade Studios in New Orleans the 26th of February 2018 and the result is what you will hear on this album. «That Feeling» is an album “about” New Orleans in the sense that the music explores a feeling of New Orleans. The tracks – some of Austad’s own compositions, some classics – are templates for this exploration. The compositions are relatively simple, meaning that the musicians can focus on co-creating a feeling grounded in New Orleans traditions. There are strong elements of blues and gospel in the compositions – and in the improvised realizations of the compositions – thus acknowledging a long history of musical genres. At the same time, these elements are treated not as dimensions in a sonic museum, but as explorations of the traditions in a contemporary moment.
Eivind Austad, piano
James Singleton, bass
Johnny Vidachovic, drums 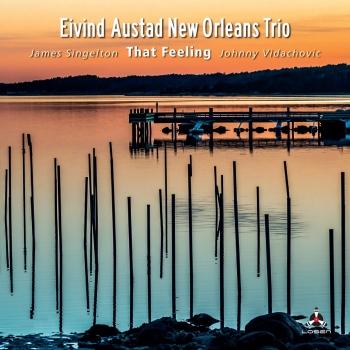 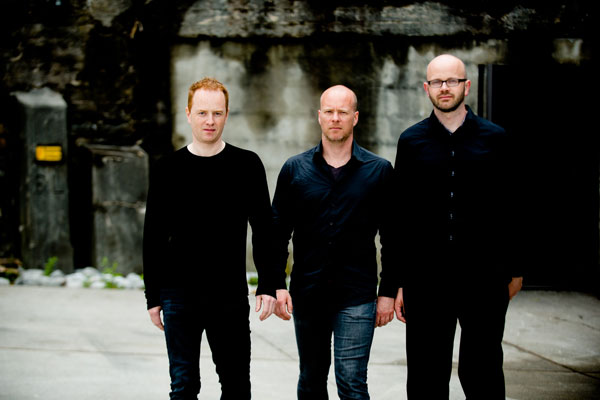 Eivind Austad
(1973) is a Norwegian jazz pianist covering a broad range of styles and expressions. He has played with many artists in different styles, like New Orleans drummer Shannon Powell, sax player Chris Potter, bass player Ingebrigt Flaten, the late great sax player Sigurd Køhn, guitarist Nils Olav Johansen, singer Sigvart Dagsland and saxophone player Kjetil Møster. Eivind also teaches and runs the Jazz department at The University of Bergen (The Grieg Academy). Some of his recording credits counts bass player Ole Amund Gjersvik, singer Tone Lise Moberg and pop artist Karin Park. He has led his trio with different line ups since 2001 and released his first recording as a leader in 2016 on Ozella. The second album was released in 2019 on Losen Records.
James Singelton
(1955) is one of the most sought after bass players in New Orleans combining a deep knowledge of the citys rich musical history with an experimental attitude and a willingness to jump into any musical situation. During his more than 40 years as an integral part of the Crescent citys music scene he has played and recorded with numerous bands and artists counting John Scofield, John Medeski, John Abercrombie, Chet Baker, Lionel Hampton and James Booker. He regularly performs with Stanton Moore as well as his main projects Astral Project and the Nolatet.
Johnny Vidachovic
(1949) is an influential drummer from New Orleans who has inspired generations of musicians through more than 6 decades! He is one of the few musicians who can master any of the rich musical styles originating in New Orleans with equal perfection and has an unmistakable signature sound and groove unlike anyone else. He has played and recorded with a lot of the most influential musicians through the citys musical history like Professor Longhair, James Booker, Johnny Adams and Mose Allison as well as John Scofield, Harry Connick, Bobby McFerrin and bands like Astral Project and Nolatet. He and James Singelton has played like a rhythm section together for more than 40 years. Among the drummers who cites him as their influence is the great Stanton Moore and Brian Blade.