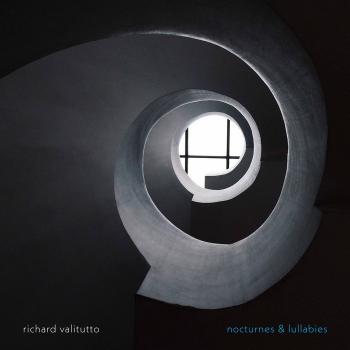 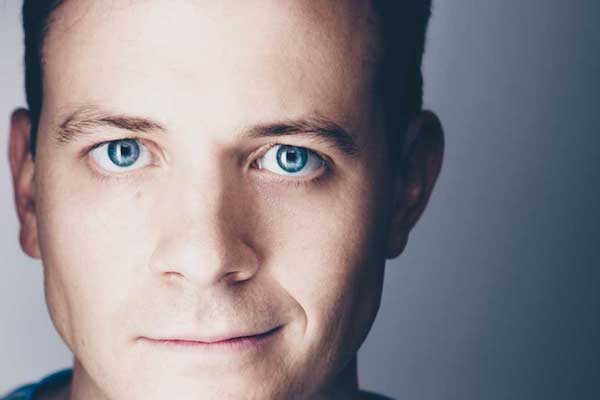 Richard Valitutto
is a Los Angeles-based piano soloist, accompanist, chamber musician, and composer. As a pianist, he has been described by the Los Angeles Times as a “vivid soloist” and “vigorously virtuosic" and was recently featured on the Grammy-nominated album Harry Partch: Bitter Music. A strong proponent of contemporary music, he has interacted with composers such as John Adams, Sofia Gubaidulina, Steve Reich, David Lang, Michael Gordon, Chinary Ung, Clarence Barlow, and Marc Sabat as a performer of their works. As a composer, he seeks to create works which balance tradition and experimentalism through a comprehensive awareness of various artistic styles and mediums and their signifiers, often drawing from improvised material as well as from the vast repertoire he himself performs. Richard is a member of the critically acclaimed wild Up Modern Music Collective as well as the new music quartet gnarwhallaby. He holds degrees in piano performance from the California Institute of the Arts (MFA) and the University of Cincinnati's College-Conservatory of Music (BM).