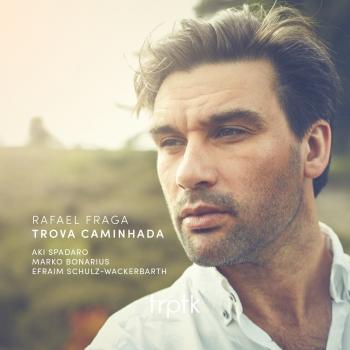 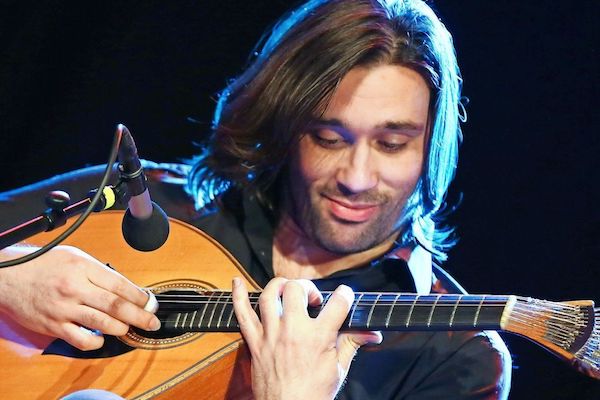 Rafael Fraga
was born in Lisbon and lived in the Azores islands (Portugal) most of his childhood. He started playing the guitar at the age of 13, when his father taught him some chords. After concluding a BA in Biology he dedicated himself entirely to music and writing.
He studied jazz guitar for a short period and then pursued studies in classical composition, completing a BA at the Escola Superior de Música de Lisboa in 2008 and a MA at the Conservatorium van Amsterdam in 2010.
His main musical influences are Bossanova, Portuguese folk music, Jazz and Classical-Contemporary music - an eclectic mix, reflected in his own music. Rafael has worked as guitarist, composer or orchestrator in many projects, involving some of the most important Portuguese and Dutch artists, such as Carlos do Carmo, Ana Moura, João Paulo Esteves da Silva, Carlos Barretto, the Netherlands Blazers Ensemble, Quatro Ventos, Maria de Fátima, etc.
In 2011 he starts performing consistently as lead singer and solo instrumentalist, releasing “Mysteries of the Portuguese Guitar” (Silvox Records) in 2014.
The Rafael Fraga Quartet was created in 2015, with the main purpose of playing Rafael’s original material, culminating with the recording of the album “Trova Caminhada” in July 2017. The album is released by Dutch label TRPTK.