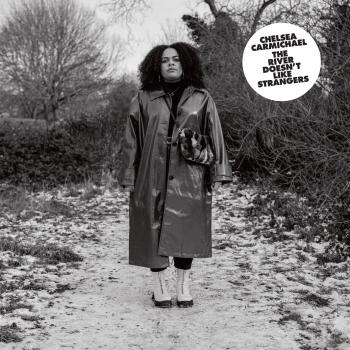 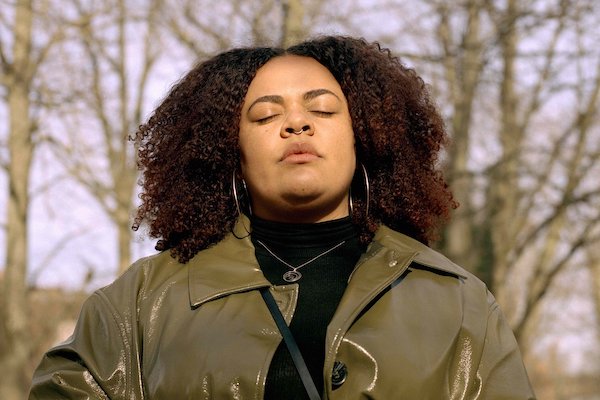 Chelsea Carmichael
is a Saxophonist, Arranger and Composer based in South East London. She is part of the Mercury Prize nominated SEED Ensemble, and is best known for her touring with Theon Cross, Joe Armon-Jones, Outlook Orchestra, and Neue Grafik Ensemble to name a few. She also has her own projects – her quartet under her own name, performing her own original compositions, and also a project celebrating the 60th anniversary of John Coltrane’s legendary album ‘Giant steps’, which made it’s sold out debut at London’s Jazz Café.
Born in Manchester UK, Chelsea moved to London to study at Trinity Conservatoire, where she was welcomed into the thriving London Jazz scene. Since finishing her studies in 2016, she has been making a name for herself performing, collaborating on projects, and educating.
As well as smaller contemporary jazz ensembles, she also regularly appears in big bands, and has performed with Clare Teal, Jools Hollands Rhythm and Blues Orchestra, and Nu Civilisation Orchestra. She was also chosen to be a participant in the Brighter Sounds Jazz Directors Series, in which she toured the UK with both Terence Blanchard and Courtney Pine.
As an educator, she has taught 1 to 1 lessons privately, in groups, in schools both primary and secondary, and her current educational focus is on workshops. She was a tutor on the LJF ‘She is Jazz’ project in 2019, and has led workshops at all levels, ranging from Primary schools to Goldsmiths University. She was also the Musical Director of the NYJO Jazz Messengers for 3 years.