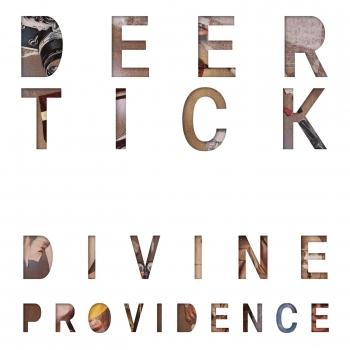 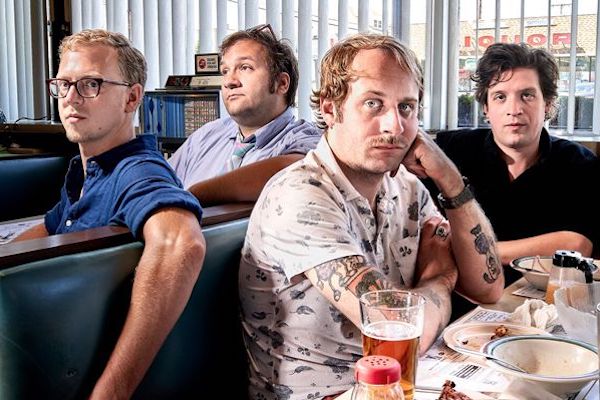 Deer Tick
Initially formed in 2004 as the solo project of teenage singer/songwriter John McCauley, Deer Tick acquired shape over the coming years, evolving from McCauley's spare and quavering solo material into a rough-and-tumble road rock outfit as more band members joined the fold. War Elephant, the debut album from the fully formed version of the band, was released in 2007, and over the next decade and beyond, the sound and approach of Deer Tick evolved through restless touring and a steady succession of studio albums.
John McCauley, the songwriter behind the Deer Tick moniker, grew up in Providence, Rhode Island, where he began his career by teaching himself to play drums, guitar, piano, and pedal steel. McCauley started recording his own compositions and touring the area while still in high school, and he widened his circle after graduation by touring the entire country. Although he'd often perform solo, the young musician began piecing together a proper band, occasionally playing as a duo with drummer Dennis Ryan or with a small group. His music fit loosely into the alt-country category, but his vocals -- rough, raw, and ragged -- brought a distinctive character to the sound. In these early days, Deer Tick's music existed on self-released CD-Rs and other miscellaneous releases, such as a split EP with bassist/songwriter Nat Baldwin.