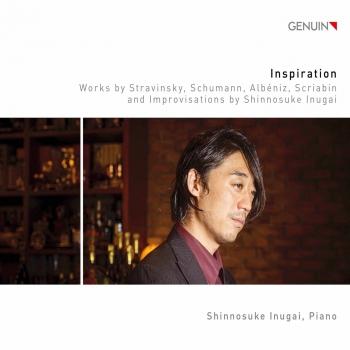 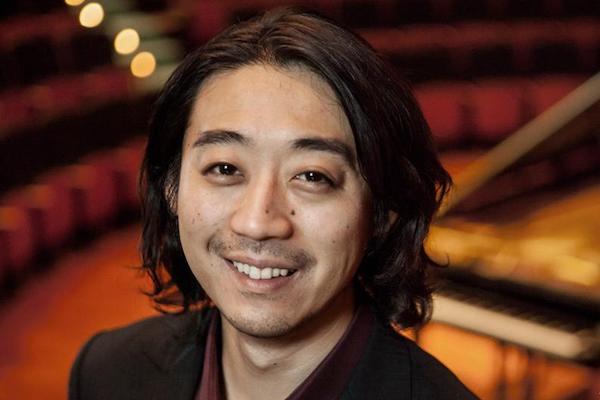 Shinnosuke Inugai
As soon as he began his early musical training as a four-year-old at the Yamaha Music School, it quickly became clear: Shinnosuke Inugai, born in Hamamatsu, Japan in 1982, possesses an extraordinary talent. This was confirmed during the further course of his education. In acquiring his enormous repertoire in the different styles of classical music as well as in jazz and pop, his truly rare combination of talents became apparent. In addition, he has an exceptional gift for improvisation, which, in his live concerts, creates special highlights during the performances’ thoroughly light-hearted, almost comedic conclusions. Inugai began his musical studies in 2000 at the Toho Gakuen School of Music in Tokyo. As the top student of his class, he performed for the Japanese Emperor in the Imperial Palace. This was followed by an advanced course of study in Europe, with his training at the Frankfurt University of Music and Performing Arts with Catherine Vickers being of central importance, culminating in the concert exam with honors. Inugai has been a prize-winner at numerous national and international competitions including the Tokyo Music Competition, Jaén International Piano Competition, and Maj Lind Piano Competition in Helsinki. With his interpretation of Beethoven’s First Piano Concerto, he won Third Prize at the Telekom Beethoven Competition in Bonn as well as the coveted Audience Prize. His success at the competition entailed a performance at the opening concert of the Beethovenfest in 2014. In addition to many piano recitals in Japan, Europe, and the Arab world, Inugai also makes numerous appearances as a soloist with renowned orchestras. Furthermore, he is well regarded as a highly accomplished and dependable chamber music partner. Shinnosuke Inugai teaches master classes for young pianists in Japan. In addition, he is committed to introducing young people to the origins of classical music and other musical styles.