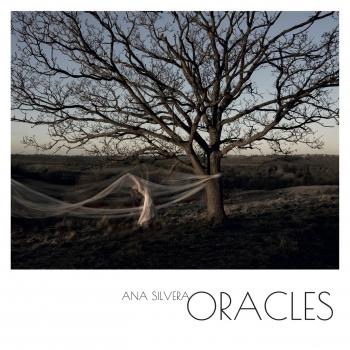 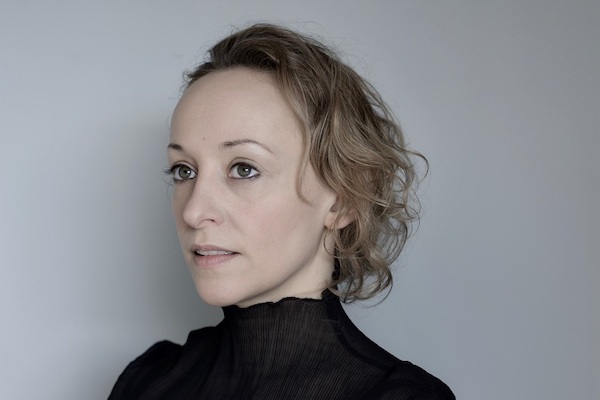 Ana Silvera
Raised in London, Ana Silvera’s upbringing fostered a love of lilting Irish folk song from her father, as well as the art of storytelling from her writer-teacher mother. Drawing on these rich wells of melody and myth as well as her own eventful life, Ana’s songs are vignettes, poignant snapshots in time that weave word and music to magical effect.
Early 2020 will see the completion of Ana’s next studio album, which is being created with with award-winning producer and multi-instrumentalist Gerry Diver (Sam Lee, Lisa Knapp) and will feature a host of other stellar musicians including Pete Flood (Bellowhead) and Jasper Høiby (Phronesis). This spring will also mark the launch of Yja, a new Ladino song project with cellist Francesca Ter-Berg, plus further touring of original tunes with Danish violin virtuoso Bjarke Falgren.
In 2019, Ana was invited to perform in Canada for the first time as an official showcase artist at Folk Alliance International, following the release of her acclaimed album, ‘Oracles’ (Gearbox Records), a poignant, dreamlike song-cycle that explores themes of loss, rebirth and acceptance.
The piece was originally written as a way to transmute intense grief into a cathartic work of art following the sudden death of her closest family members. As Ana said, “I wrote ‘Oracles’ in a state of absolute urgency and emergency – it felt like I had been buried in the ground myself, and writing this music was a small pocket of air, my chance to breathe again”.
The album was launched to a packed house and rapturous applause at the Purcell Room, Southbank Centre and subsequently included on The Guardian's 'Critics List'. CLASH described the album as ‘a rare commitment to art' and Radio 4’s Alex Preston (Saturday Review) as ‘some of the most beautiful music I’ve ever heard...intelligent, lyrically complex and interesting’.
Ana first began writing songs as a teenager whilst she was studying voice and piano at Guildhall School of Music, and later developed her poetical lyric style whilst studying English Literature at University College London. Her debut album, ‘The Aviary’ (2012), featuring arrangements by Maxim Moston (Rufus Wainwright, Antony and the Johnsons), was lauded as a work of ‘lavish, vivid imagination’ (Metro). In the same year, Ana was invited to perform as a soloist on the main stage of the Roundhouse, in her self-composed commission for the Estonian Television Girls Choir, “Step Onto The Ground, Dear Brother!”.
Other career highlights include collaborating with the Royal Ballet to co-create, compose, and perform in a full-length work entitled 'Cassandra"; the release of Purcell's Revenge", a collaboration with early music ensemble Concerto Caledonia (co-featured with folk singers Olivia Chaney and Jim Moray); and forays into composing music and soundscapes for theatre, including works "Lost and Found” (2017) and 'What Do I Know?' (2018) with human rights theatre company, Ice&Fire.
Ana has toured widely across Europe, and performed at prestigious venues such as Royal Opera House, Liverpool Royal Philharmonic, Jazzhus Montmatre, Rockwood Music Hall and at festivals including SXSW, Folk Alliance International, Iceland Airwaves Festival and Copenhagen Jazz Festival. Airplay on UK national radio includes Cerys Matthews Show (R6), The Verb and In Tune (R3) and German radio including NDR and SWR Radiophon.