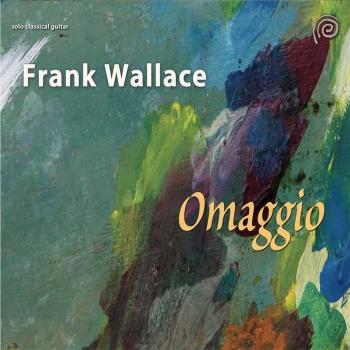 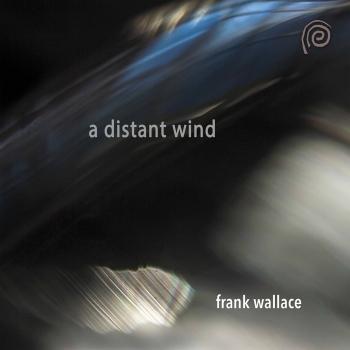 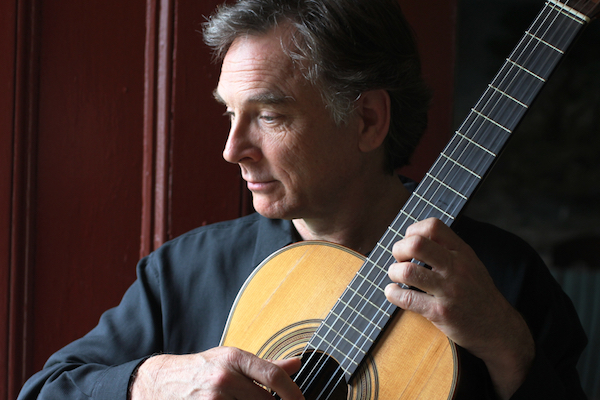 Frank Wallace
is a consummate and reputable six-stringer currently based in Antrim, New Hampshire (U.S.A.) who reveals his playing style as modern classical, as a listener can readily experience on his most recent album, "His Own New Works". photoHis most utilized guitars consist of a Fleta and a Traphagen. Wallace has been playing guitar since 1967, and with no holds barred reveals his career aspiration, "I want to combine my interests in guitar, lute, vihuela and singing and re-establish an active touring schedule throughout America and Europe, presenting music from many eras, always featuring my own compositions - for each instrument."
When asked to divulge his one essential effect for the guitar, Wallace responded by saying, "Natural reverberation, particularly, stone churches are what turn me on," and continued by mentioning his musicial goals, "Music is music to me - I don't know where it comes from or why - but it is a beautiful thing that it does. That is to say, it all comes from the spirit - music is the spirit to me - I want to be an agent of beauty, not destruction, not ugliness and hate - music should lift us up above those emotions, even when expressing fear or confusion. It should still be beautiful. Too much music is now designed to be aggressive, negative - we need not wallow in those emotions, but rather try to transform them into beauty." He fervently hopes to one day study rock with Santana, and is presently listening to the Assads, Santana, Andrea Bocelli, Masayuki Kato and Georgian choral music. His primary fulfillment? "Finishing a new composition," he declares incontestably.
Wallace concludes by detailing current and approaching undertakings succinctly, by saying, "My wife [Nancy Knowles] and I are totally involved in creating CDs - we plan to finish seven in the next year: a second solo guitar CD [I am still writing for that]; one of her reading her own poetry [some with my guitar improvs] and singing spiritual songs [Shakers and medieval]; and several of songs from the 16th to 19th centuries. My most exciting project is a song cycle that includes guitar solos and songs for two singers - man and woman - using poetry that she and I have written along with Rumi and other texts."