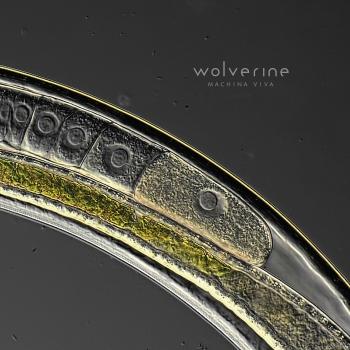 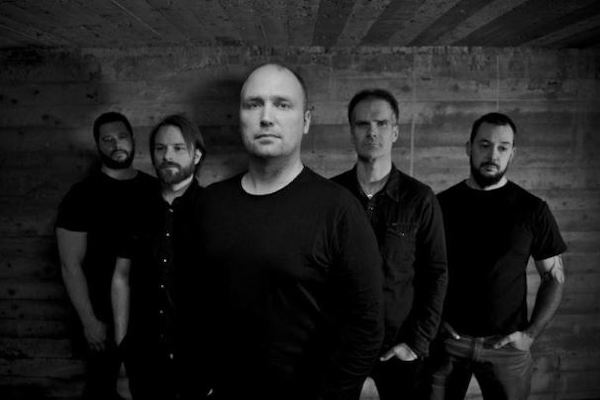 Wolverine
Swedish progressive band Wolverine was formed in 1995 by vocalist Stefan Zell and drummer Marcus Losbjer. Initially the band was all about death metal, but they soon allowed a more melodic approach to influence their heavy sound. Since the release of their first EP (Fervent Dream) in 1999, Wolverine has pushed out of the metal-boundaries and evolved through inventiveness and explorative ambition, now incorporating a wider spectrum of musical elements into their own progressive sound. Today Wolverine are Per Henriksson (keyboards), Marcus Losbjer (drums), Thomas Jansson (bass), Jonas Jonsson (guitars) and Stefan Zell (vocals).
Wolverine was the first band on the bill of the first edition of the ProgPower festival (Europe) in 1999. Since then the band has performed at that festival several times with great acclaim. In 2006 the band did a short UK tour supporting Anathema. Wolverine's first US appearance was at the ProgPower USA festival in 2013. Besides playing a regular heavy set on the main stage of the festival, a special stripped down set was also performed to an overwhelming response.
This year Machina Viva will be released. The album is a natural progression from their last album Communication Lost, inviting the listener into the melodic yet dark and moody world of Wolverine. Machina Viva is perhaps the band's most dynamic album to date; from the 14-minute epic and powerful "The Bedlam Overture" and the dark electronic landscapes of "Machina", to the naked and organic nature of "Pile of Ash" and "Sheds". Machina Viva is the next step in Wolverine's explorations in the progressive field.
Machina Viva was recorded and produced by Wolverine on various locations in Sweden during autumn and winter 2015/2016. The album was mixed at Spacelab Studio (Germany) by Christian "Moschus" Moos (Everon, Haken, Delain, Cloverseeds), and mastered by Grammy Award winning audio engineer Bob Katz.