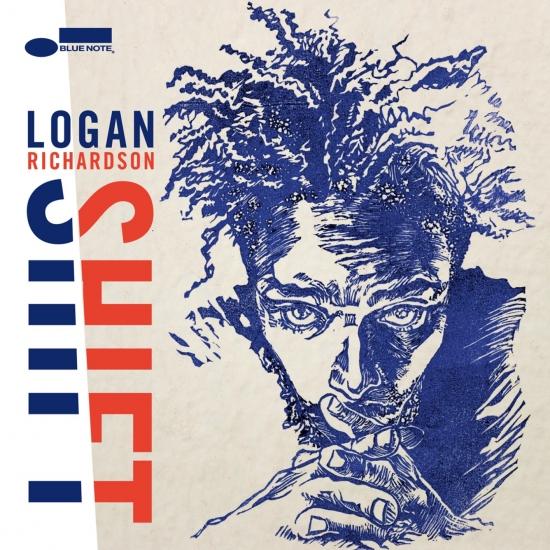 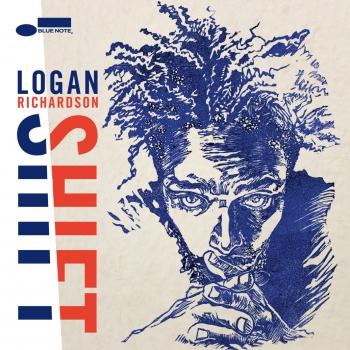 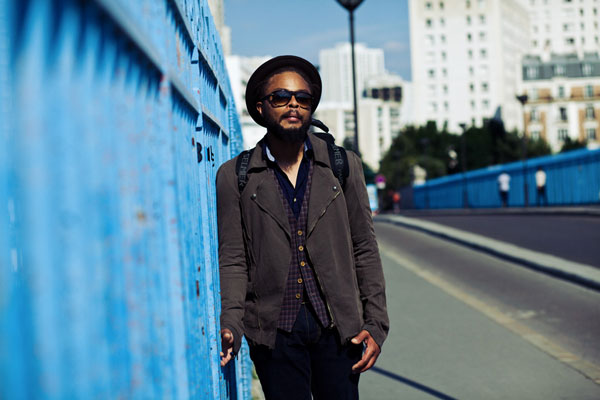 Logan Richardson
Born and raised in Kansas City, Missouri, Logan Richardson hails from a city with a rich historical lineage of improvised music. By the age of 16 Richardson had begun performing professionally, and at 19 he left for Boston to attend the Berklee School of Music, followed by a move to New York City to attend the New School University. In NYC Richardson began performing, recording, and touring internationally with artists including Joe Chambers, Billy Hart, Butch Morris, Greg Osby, Stefon Harris and Jason Moran. Richardson has released two prior albums as a leader – 2007’s Cerebral Flow (Fresh Sound, New Talent) and 2008’s Ethos (Inner Circle Music) – and was part of NEXT Collective which released the album Cover Art (Concord Jazz) in 2013.