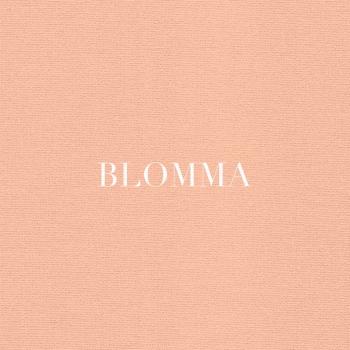 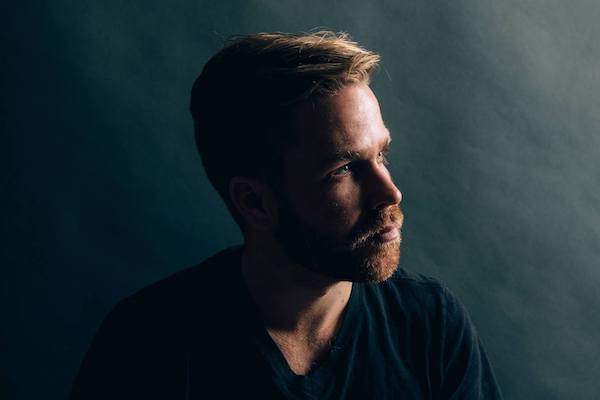 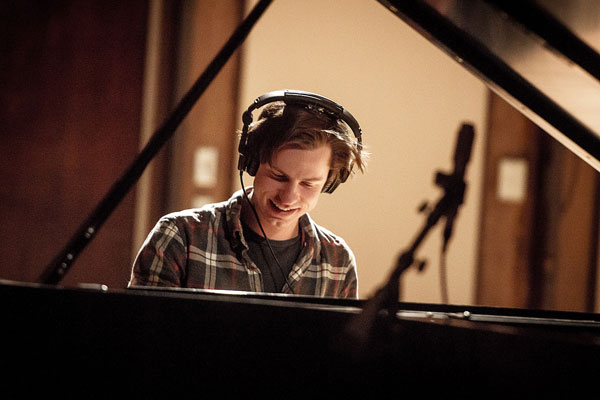 Philip Daniel Zach
is a composer, pianist, and teacher from Lincoln, Nebraska. Zach did his graduate work at the UMKC Conservatory in Piano Performance and his undergraduate studies at Hastings College, where he earned a Bachelor's in Piano Performance and Piano Pedagogy.
During his undergraduate years, Philip discovered a passion for creating his own music. He was heavily inspired by contemporary classical composers such as Olafur Arnalds, NIls Frahm, Philip Glass, Max Richter and more by their ability to transmit powerful emotions thru simplistic, minimalistic sound while each possessing their own unique “voice” in a non-cliche manner. Zach aims to follow in these musicians footsteps by blending aspects of classical music, minimalism, cinematic qualities, and more. He seeks to appeal to the seasoned, trained musician as well as the normal, non-musically inclined listener in a way that can impact both. His debut album, “Gradient”, is a compilation of seven original compositions that best depicts this beginning stage of his composing career and is out now on Spotify and itunes. His sole purpose as a composer is to create music thats primary goal is to convey unequivocal emotion and to make people truly “feel”. Zach believes that music has a unique ability to cause change in the world by this personal connection to individual listeners and aims to be a small part in positively impacting his community thru his music.
Zach currently resides in Lincoln where he is an intern at The Grid recording studio and runs his own private piano teaching studio. He has several performances scheduled for the spring and is currently working on an upcoming album that is set to release in the summer of 2018. For more info, recordings, videos, etc…
Jacob Pavek
Since the release of his last studio record “Illume” in 2015, Minnesota-based composer Jacob Pavek filled the next few years fulfilling various milestones in his career. In 2016 he opened for Jóhann Jóhannsson, an idol of his, and created an Emmy-Nominated Soundtrack to the documentary “Hello Montevideo”--all the while writing compositions that make up his Junior 2019 release," NOME".
Rather than intentionally writing about specific subject matter, NOME is primarily Pavek reacting to certain feelings and moments in his life listening sub-consciously, whether it be rooted in a dream (2040), missing a loved one (True North) or the tragic social events of today’s age (Pulse). However, the album title “NOME” itself is meant for pure aesthetics rather than convey any subject matter directly. Here, the listener is free from bias and given room to create their own world from it. NOME will be out on Unperceived Records February 8th, 2019.