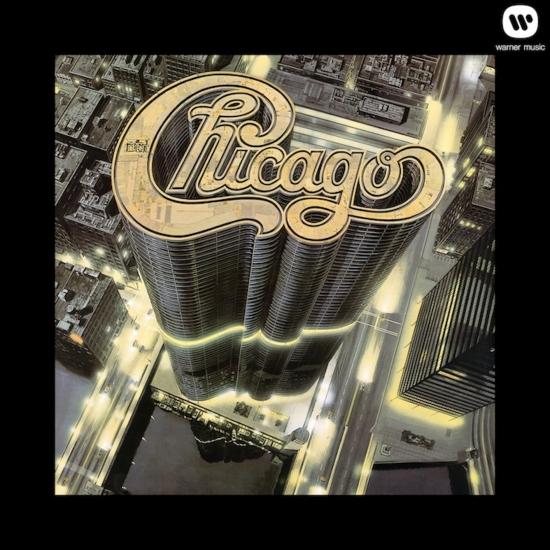 While it might be a stretch to claim that disco in effect killed Chicago, as this effort exemplifies, the dance craze certainly didn't help the band, either. After the moderate success of its previous long-player, Hot Streets (1978), Chicago seemed to have the fortitude to be able to carry on in the wake of the tragic loss of original member Terry Kath (lead guitar/vocals). With the addition of Donnie Dacus (guitar/vocals) and producer Phil Ramone, Chicago scored a pair of strong Top 40 hits with 'No Tell Lover' and 'Alive Again.' By mid-1979, the fickle pop music tides had fully turned toward the beat-intensive drone of disco. Somewhere along the line the rhythm temporarily fixated the band -- much in the same way a deer reacts to oncoming headlights. As Chicago 13 (1979) proves, the results in either instance are not pretty. The nine-plus minute 'extended' opener, 'Street Player,' could easily be mistaken for a Village People number. The same fate befalls the overtly funky and urban-influenced 'Paradise Alley.' Interestingly, the latter was originally slated as the title track from a concurrent Sylvester Stallone snoozer of the same name. The disc does contain a few redeeming moments, however. Laudir DeOliveira (percussion) contributes the breezy and jazz-flavored 'Life Is What It Is.' Featuring an equally liberating vocal from Peter Cetera (bass/vocals), it includes one of the more tasteful horn arrangements on the album. The ragtime blues feel on Danny Seraphine's (drums) 'Aloha Mama' has some well-seasoned brass augmentation, proving that Chicago had not completely abandoned its roots or audience. The 2003 CD reissue sports not only significantly improved sound, but also a pair of 'bonus selections.' These appear in the form of an alternate mix of 'Street Player' as well as a Dacus' B-side track, 'Closer to You.' The latter was paired with his 'Must Have Been Crazy' and issued as the first of three singles from the LP -- none of which charted in the Top 40. (Lindsay Planer, All Music.com)
Chicago has sold more than 38 million records sold in the U.S., thus winning 22 gold albums, 25 platinum and 8 multiplatinum. Among their accolades they have a Grammy Award, several American Music Awards a star on the Hollywood Walk of Fame in Chicago and they even had a road named after them.
Peter Cetera, vocals & bass
Donnie Dacus, vocals & guitar
Lee Loughnane, vocals & trumpet
Robert Lamm, vocals & keyboards
Walter Parazaider, woodwinds
James Pankow, trombone
David 'Hawk' Wolinski, synthesizer
Daniel Seraphine, drums
Airto Moreira, percussion
Additional personnel:
David 'Hawk' Wolinski, synthesizer (on 'Street Player')
Maynard Ferguson, trumpet (on 'Street Player')
'P.C. Moblee', lead vocals (on 'Window Dreamin') and ('Aloha Mama')
Digitally remastered.